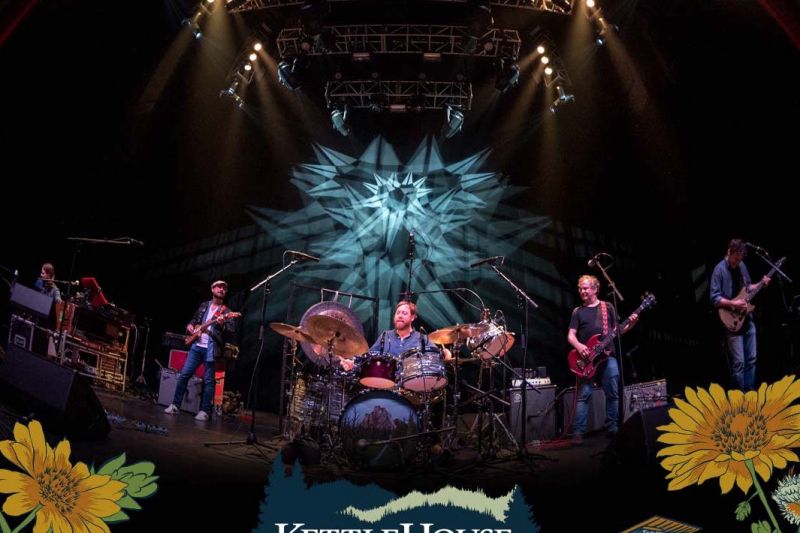 Grab your tie-dye and dancing shoes! Supergroup and Grateful Dead tribute band was formed by drummer Joe Russo in 2013 with Ween bassist Dave Dreiwitz, keyboardist Marco Benevento, guitarist/vocalist Scott Metzger, and American Babies’ guitarist/vocalist Tom Hamilton.
They’ve played at several high profile music festivals and Rolling Stone called their 2018 performance at the Peach Festival the “best scene-stealer,” adding “JRAD takes improvisational jam rock to the nth degree.”
According to Scott Bernstein of Jambase, “Not only does this quintet play tight and vicious versions of some of the most complex songs in the Grateful Dead’s repertoire, but they play them with a rawness and energy absent from the stage since the ‘Live’ Dead era. More importantly, all of the jams are wild and incredibly adventurous.”