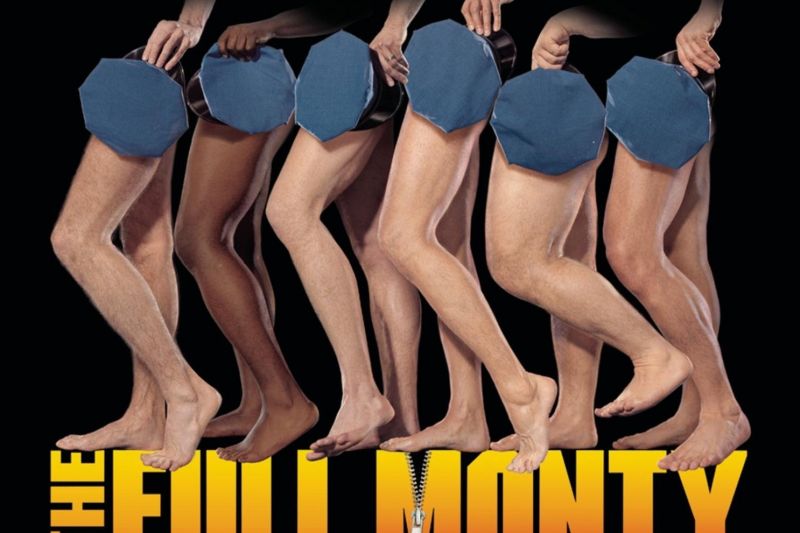 After losing his job at a steel factory, Jerry learns that his wife wants to sue him for missed child support payments. Desperate for money, Jerry and his friend, Dave, decide to create their own male striptease act.
The two friends recruit four more men, including their former foreman and a security guard. The group promises their show will succeed because they are willing to go “the Full Monty” (that’s completely naked).