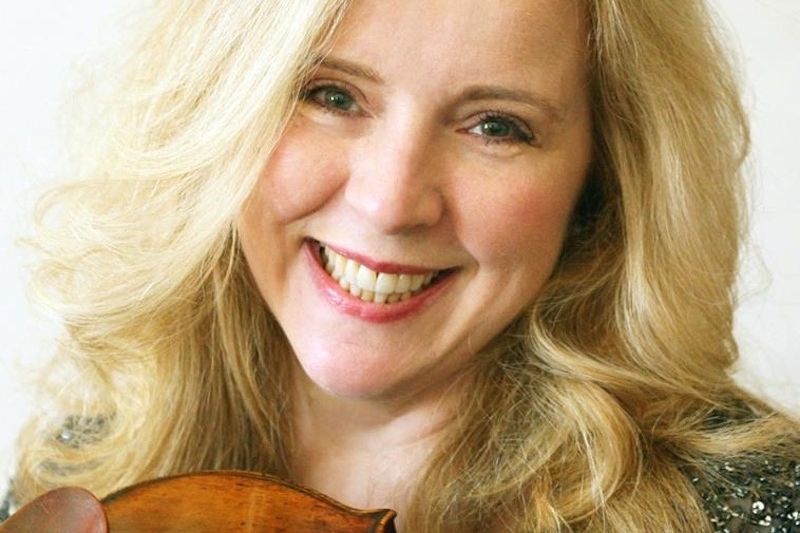 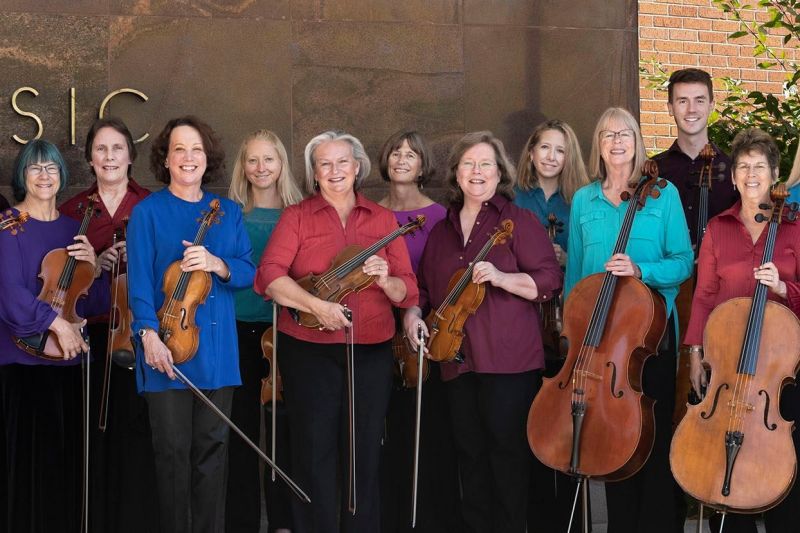 The String Orchestra of the Rockies’ final concert of the season features the full SOR and the brilliant American violin virtuoso Stephanie Chase, who has been hailed as “one of the violin greats of our era.” A prize winner in the Tchaikovsky International Competition in Moscow, as well as a recipient of the prestigious Avery Fisher Career Grant, Chase made her debut with the Chicago Symphony at age 9 and has gone on to an international concert career.
She takes center stage as soloist with the SOR in the charming early Mendelssohn d minor concerto, as well as the dazzling “Ziguenerweisen” (Gypsy Airs) of Pablo de Sarasate. In February of 2019, the SOR’S performance of Chase’s fiery “A Fantasy about Carmen” brought down the house.
The program celebrates two other popular American musicians: the beloved George Gershwin and Oregonian composer Kenji Bunch. It’s a dazzling season finale, full of vibrancy and virtuosity!