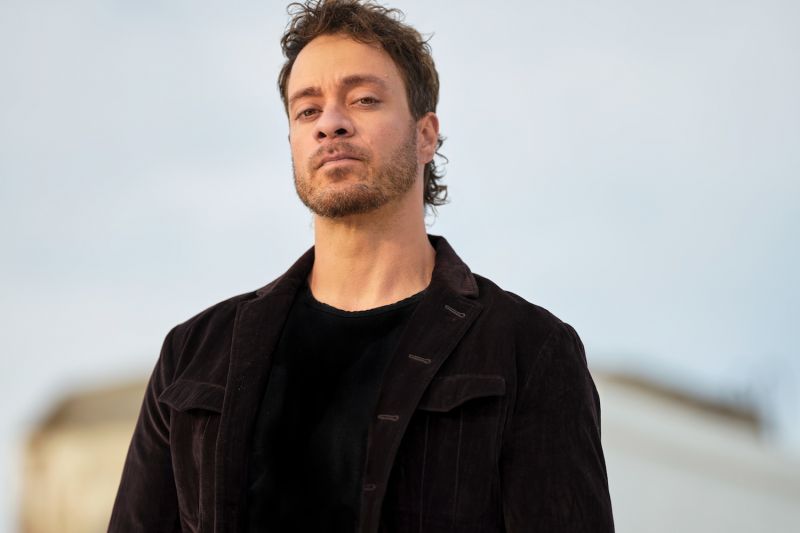 Acclaimed soul folk artist, Amos Lee, offers an intimate show at The ELM. After opening for Norah Jones on tour in 2004, Lee released his self-titled debut album in 2005 to widespread positive reviews, and with Rolling Stone listing him as one of the “Top 10 Artists to Watch.”
Lee’s fourth album, Mission Bell, debuted at No. 1 on the Billboard 200 chart, the Digital Albums chart, the Amazon Top-Selling Albums and iTunes charts.
Lee’s music has been heard on several TV shows including House, Parenthood, and Grey’s Anatomy. His newest album,Dreamland, came out in 2022, so fans can be confident that they’ll hear a plethora of new music.