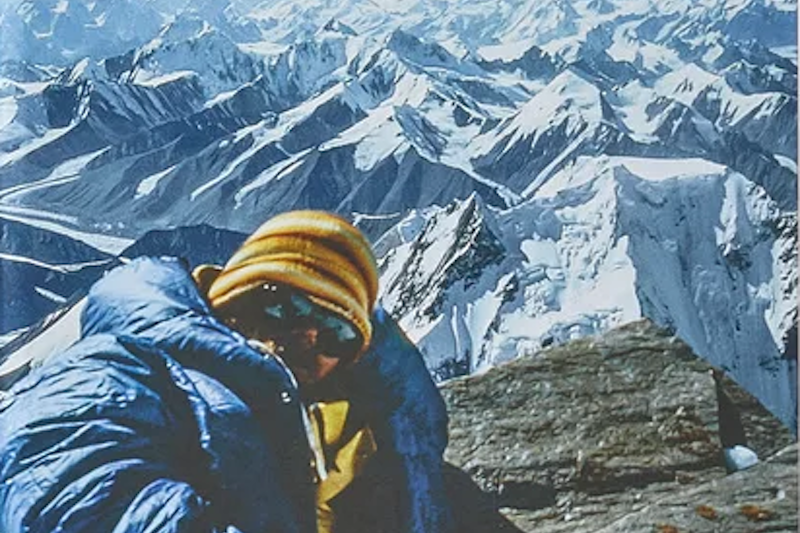 Conrad Anker joins Rick Ridgeway to celebrate the launch of Life Lived Wild: Adventures at the End of the Map.
Rick Ridgeway calculates that he has spent over five years of his life sleeping in tents. Those nights taught him to “distinguish matters of consequence from matters of inconsequence” throughout the rest of his life. From the first American ascent of K2 to the first known traverse of Borneo, Ridgeway reflects on his journey from outdoor adventurer to unlikely environmental activist. In telling the stories of 26 expeditions to the most remote regions of the world, his newly released memoir,Life Lived Wild, chronicles his shift from someone fascinated by wild places to someone dedicated to saving them; he currently chairs the climate change non-profit One Earth.
Called "the Real Indiana Jones," by Rolling Stone, Ridgeway is considered a legend in mountaineering and has mentored many leading climbers. His book features a colorful cast of characters, including Anker, Jimmy Chin, Yvon Chouinard, Tom Brokaw and others.
Bozeman resident Conrad Anker is considered one of the world's foremost mountaineers. In 1999, he located George Mallory's body on Everest as a member of a search team looking for the remains of the British climber.