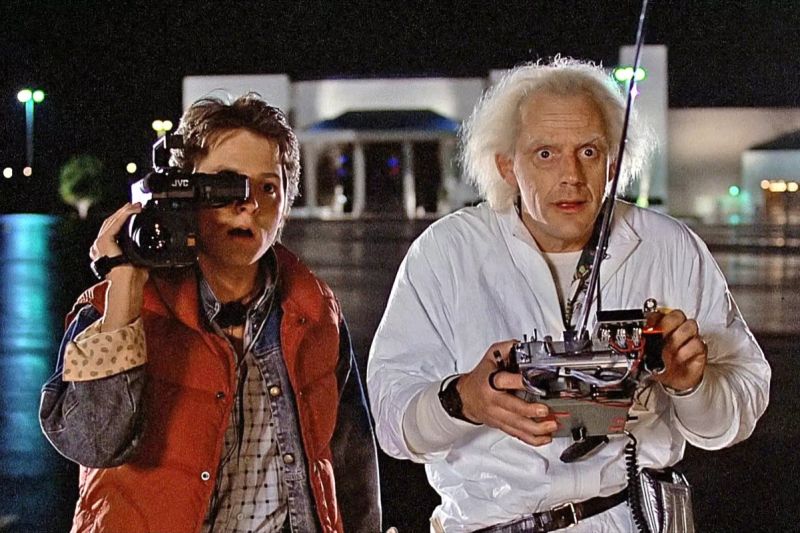 The 1985 sci-fi classic screens at The Ellen Theatre, Saturday, June 25. Considered one of the most beloved movies of the ’80s, the film follows Marty McFly (Michael J. Fox), a 17-year-old high school student, accidentally sent back to 1955 in a time-traveling automobile invented by the eccentric scientist Doc Brown (Christopher Lloyd). Trapped in the past, Marty inadvertently prevents his future parents' meeting threatening his existence and is forced to reconcile the pair and somehow get back to the future.
“Equal parts hilarity, nostalgia, sci-fi, screwball comedy, and white-knuckle suspense!”” Decent Films
Wine, beer, and other concessions are available in the lobby starting at 6:30 p.m. and may be brought into the theatre.