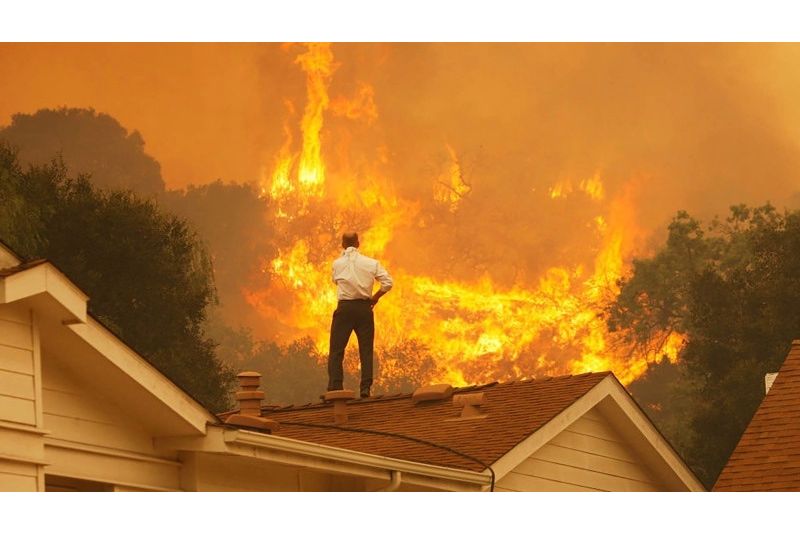 Filmmaker Lucy Walker looks to answer a question humanity can no longer afford to ignore: why are catastrophic wildfires increasing in number and severity around the world, and can anything be done to lessen the staggering death and destruction it causes? Featuring wildfire footage and interviews with survivors, firefighters and scientists, the film follows the Camp Fire and the aftermath, where towns struggle to rebuild and debate on what could have prevented the fires.