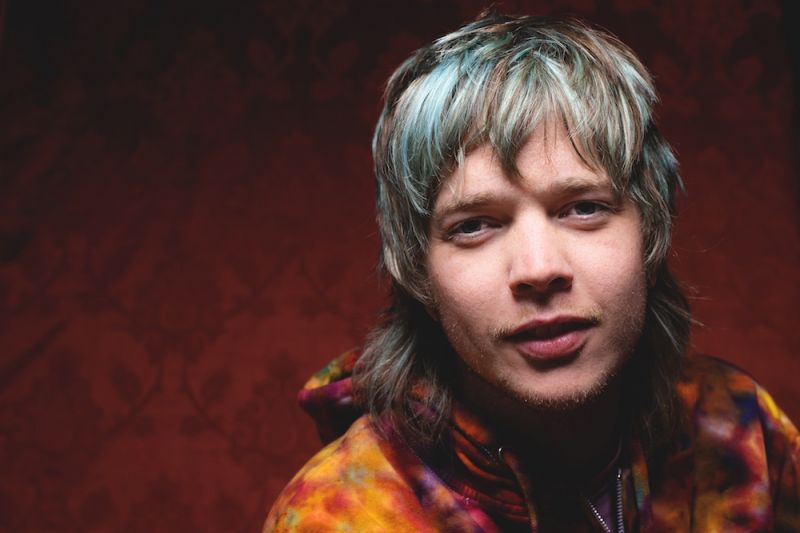 The bluegrass prodigy will make his triumphant return to KettleHouse Amphitheater for two electrifying shows.
Acclaimed singer, songwriter and musician Billy Strings won Best Bluegrass Album at the 63rd Annual Grammy Awards for his critically acclaimed record, HOME, furthering his reputation as “one of string music’s most dynamic young stars” (Rolling Stone).
Associated Press proclaims, “it is his creative musical storytelling, paired with solid vocals on Home that should seal the deal, pleasing fans of the genre and creating some new ones the perfect blend of pure talent and pluck.”
Strings and the album topped Billboard’s 2020 year-end chart in both bluegrass categories: Top Bluegrass Artists and Top Bluegrass Albums Titles.
Michigan-born and now Nashville-based, Strings arrived on the music scene as one of the most compelling new artists with the release of his 2017 debut LP, Turmoil & Tinfoil. He has since been awarded Guitar Player of the Year and New Artist of the Year at the 2019 International Bluegrass Music Awards, selected as one of Rolling Stone’s 2017 “New Country Artists to Know” and performed on “Jimmy Kimmel Live!” and PBS’ “Bluegrass Underground.”
He released his fifth studio album, Renewal, in 2021, which peaked at number one on the Billboard Bluegrass Albums chart.
“Billy Strings doesn’t have any trouble living up to his name. [He is] one of the latest breakneck guitar pickers to emerge in the bluegrass world.” Rolling Stone