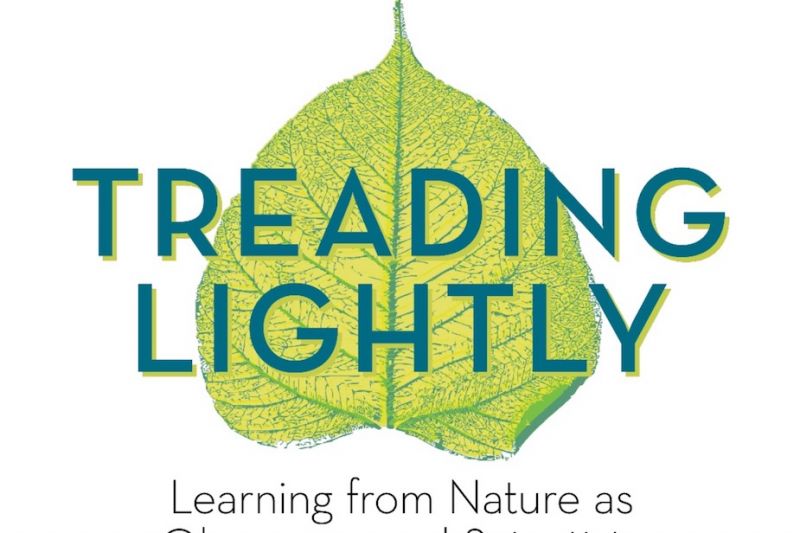 The first installment of the Treading Lightly Lecture Series features Eric Rasmussen, a field biologist with the avian science team at MPG Ranch.
MPG Ranch, along with the Raptor View Research Institute, has been studying over-wintering eagles since 2011, deploying wing tags, numbered leg bands, or satellite transmitters on over 100 birds. To increase the potential of re-sighting marked eagles and to look at eagles’ use of private lands, their team has placed camera traps on carcasses throughout the Bitterroot Valley. These cameras allow scientists to observe and study these large raptors without capturing or tagging them, functioning as a way to gather data with a lighter impact. Over the last several years, this project has lead observers and scientists down numerous paths on an epic scavenger hunt.