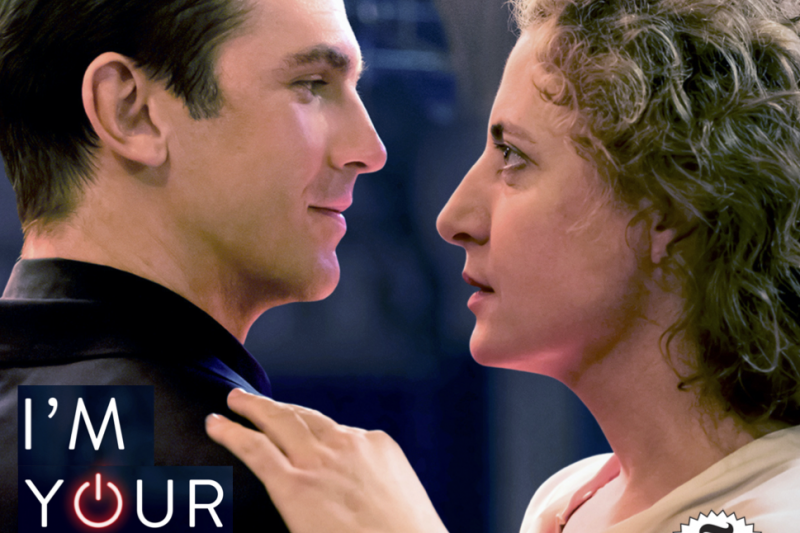 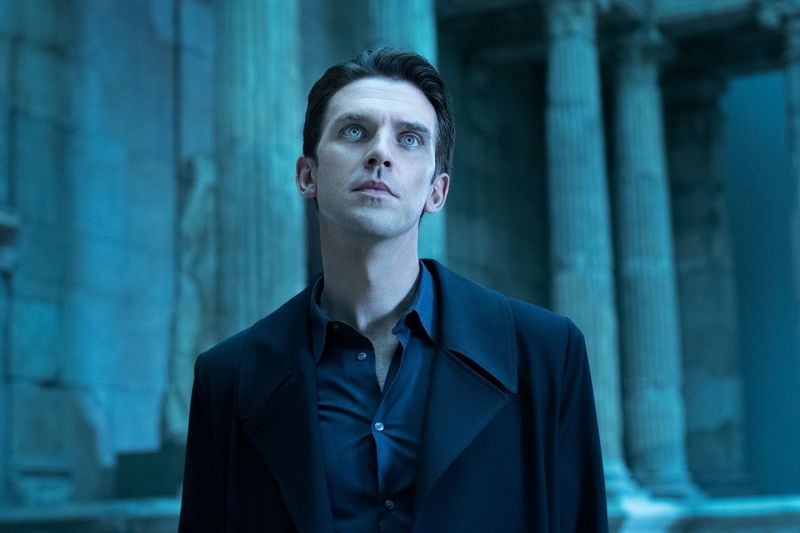 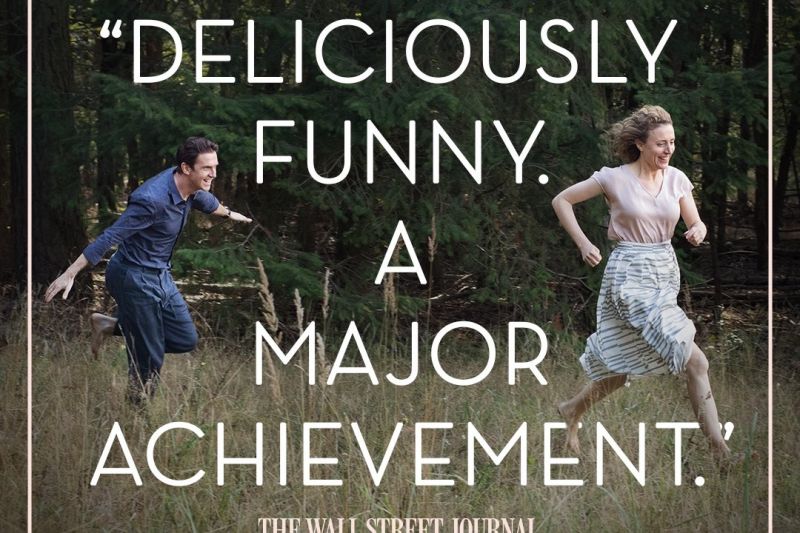 Directed by Maria Schrader (Unorthodox) “I’m Your Man” was the 2021 Lola Winner for Best Film, Germany’s top film award.
Alma (Maren Eggert) is a scientist coerced into participating in an extraordinary study in order to obtain research funds for her work. For three weeks, she has to live with a humanoid robot tailored to her character and needs, whose artificial intelligence is designed to be the perfect life partner for her.
Enter Tom (Downton Abby’s Dan Stevens), a machine in human form in a class of its own, created solely to make her happy. Starring Dan Stevens, Maren Eggert and Sandra Hüller. Rated R, the film runs 105 minutes. It’s a New York Times Critics Pick, received a 96% Rotten Tomatoes Score, and is lauded “as thought-provoking as it is funny” by Deadline.