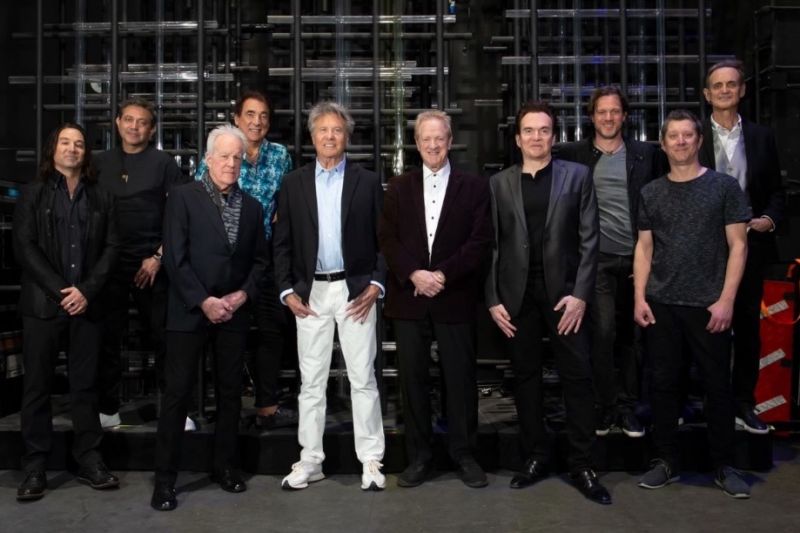 rock band formed in 1967 in Chicago has recorded 37 albums, sold over 100,000,000 records and is one of the longest-running and best-selling music groups of all time. The band’s music has never left the airwaves and they remain on tour more often than not, playing concerts in every corner of North America.
Even today, the band isn’t just about nostalgia, they continue to record new singles and albums regularly.
Chicago is second only to the Beach Boys as the most successful American rock band of all time, in terms of both albums and singles including “Does Anybody Really Know What Time It Is?”, “25 or 6 to 4,” and “I’m a Man.”
Their foundation was built on a prominent horn section, and they continue to cover musical styles from funk to rock to jazz to blues to classical to pop ballads.