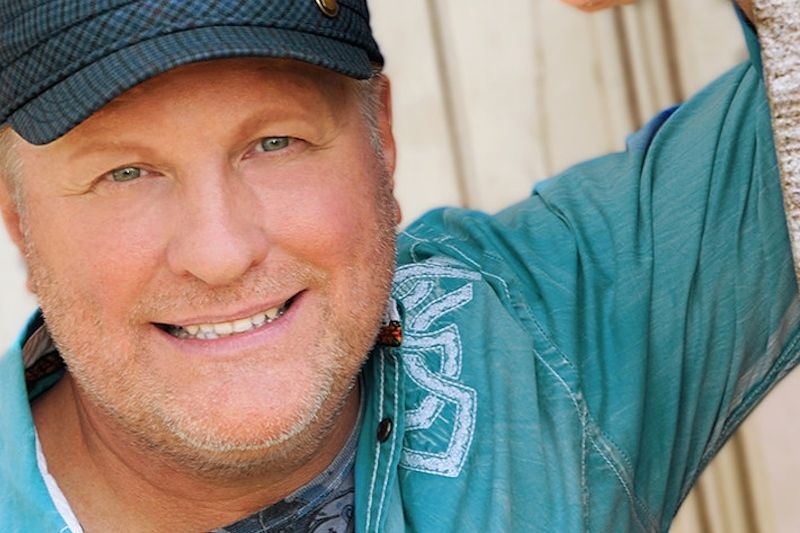 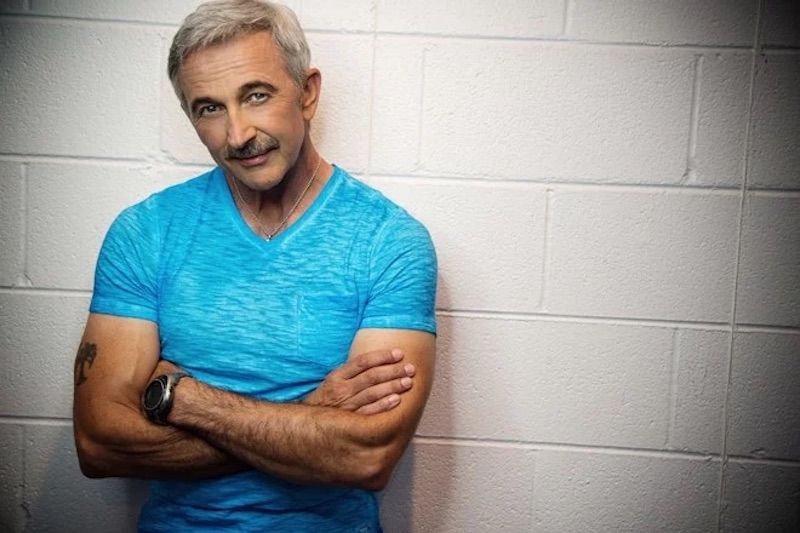 country music hit-maker Collin Raye and Aaron Tippin kick off the Alberta Bair’s 2022-’23 season.
Raye rose to stardom in 1991 with “Love Me,” his first number-one single. He went on to dominate country music throughout the 90s with “My Kind of Girl,” “If I Were You,” “That’s My Story,” “One Boy, One Girl,” and many more. Raye tallied 24 top-ten records and 16 number-one hits. Raye will be accompanied by his band for a fun and electric night on the ABT stage.
Aaron Tippin is a country music singer, songwriter, and record producer, who has released nine studio albums and two compilations, six gold and one platinum. He has charted more than 30 singles on the Billboard Hot Country Songs charts. Some of his hits include, “You’ve Got to Stand for Something,” “There Ain’t Nothin’ Wrong With the Radio,” “My Blue Angel,” “Workin’ Man’s PhD,” and “That’s as Close as I’ll Get to Loving You.” He opens the show with an acoustic set of his hits.