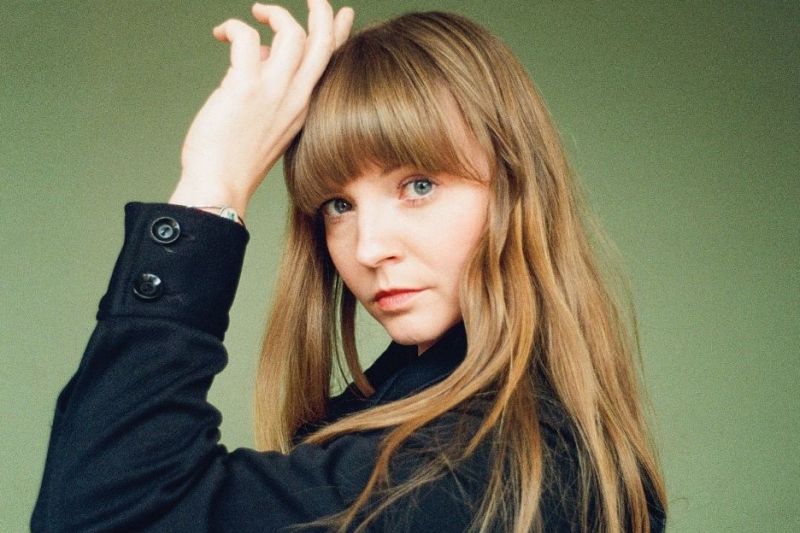 Courtney Marie Andrews is a critically-acclaimed and Grammy-nominated singer-songwriter, musician, and published poet from Phoenix, Arizona. Her latest album, “Old Flowers,” has received widespread praise, including awards for ‘Best Americana’ album at the Americana Music Association UK Awards, as well as being nominated for ‘Best Americana Album’ by the Recording Academy’s Grammy Awards.
Dylan Running Crane is a singer-songwriter from Browning, a place that remains the subject of most of her work, which she calls “country meets rez-folk meets tender and silly.”