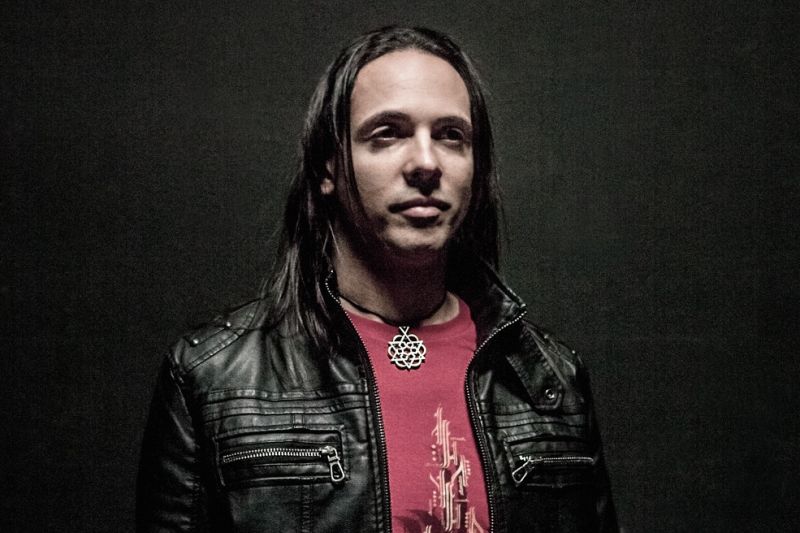 Named by BBC Radio as “one of the most brilliant world-fusion producers of our time,” David Starfire is known as the pioneer of the Global Bass genre. His unique sound has led him to share the stage with top artists including direct support for Bassnectar and Skrillex. Billboard summed it up best: “David Starfire brings a unique perspective to EDM.”
He has performed at prominent festivals such as Winter Music Conference, Coachella, Outside Lands, Burning Man, Eclipse, and Lightning in a Bottle, and collaborated with the likes of Afrika Bambaataa, Sizzla, Ooah (The Glitch Mob), Beats Antique (Sidecar Tommy), Alex Grey, William Close, and the Grammy Award-winning vocalist Chaytanya.