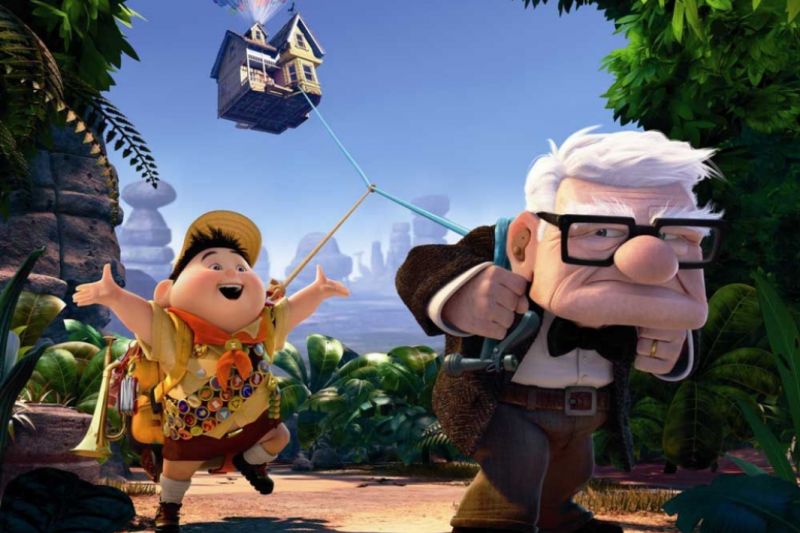 Disney/Pixar’s animated adventure UP hits The Ellen’s big screen Sunday, June 5. Winner of two Academy Awards for “Best Animated Feature” and “Best Original Score”, the film is celebrated by critics for its poignant story, music, and imaginative visuals.
“Whimsical story taps into the magical relationship between the young and the old.”” Newsday
Up centers on 78-year-old Carl Fredrickson who attempts to fly to South America by tying thousands of balloons to his house. However, he soon discovers a little boy is aboard and the two set off on a bigger adventure than expected.
Wine, beer, and other concessions are available in the lobby starting at 2 p.m.and may be brought into the theatre.