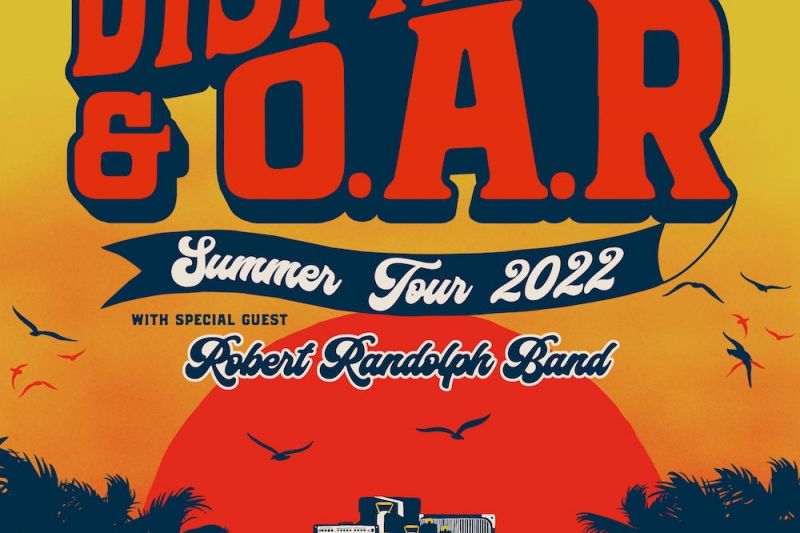 Alt-roots rock mainstays Dispatch and O.A.R. have each achieved critical acclaim through their impressive music catalogs and are highly respected for their diehard grassroots audiences that they’ve built through their signature sounds and earnest live performances.
Originating in Vermont and relocating to Boston in the mid 90s, Dispatch released their debut album Silent Steeples in 1996, Bang Bang in 1997, Four-Day Trials and Who Are We Living For? in 2000. Fast forward to now, and the band has released four more albums including 2017’s America, Location 12 with top-charting “Only the Wild Ones.”
O.A.R. have an equally storied career, and have built a cult-like following that they’ve been growing since they formed in the 90s in Rockville, MD. The band has sold out Madison Square Garden, filled Red Rocks Amphitheater a dozen times and lit up the Times Square New Year’s Eve celebration. They’ve played The Today Show, The Tonight Show, Live with Kelly and Ryan, the ESPYs and the list goes on. Two popular singles “Love and Memories” and “Peace” and the live album Any Time Now went gold as “Shattered” achieved platinum status.
Robert Randolph Band opens.