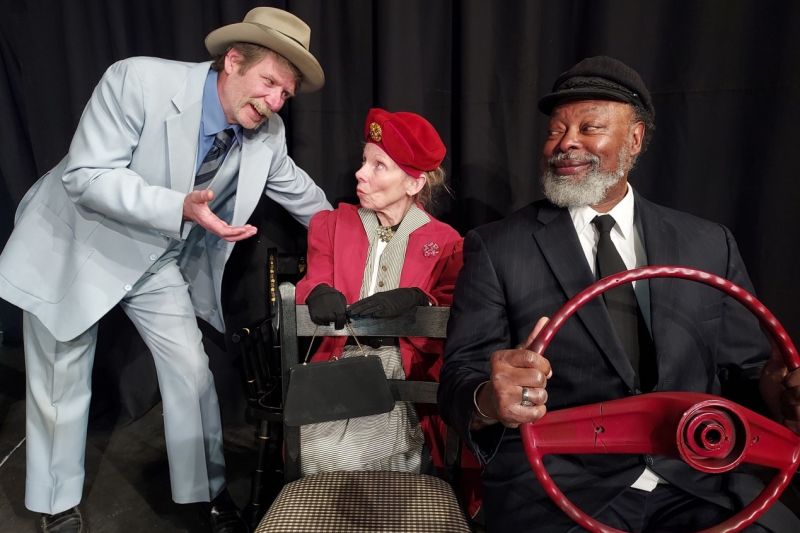 This popular story set in the deep South covers three decades of the relationship between aging Miss Daisy, a wealthy Southern belle, and her chauffeur, Hoke. Set in the latter half of the 20th century, a deep bond develops, despite their disparate backgrounds, ethnicity and politics. The comedy is intensified by Daisy’s businessman son, Booley, who tries to keep the playing field level.
The production, directed by Neal Lewing, features Mike Gillpatrick as Booley, Karen Lewing as Daisy, and J. Lee Cook as Hoke.