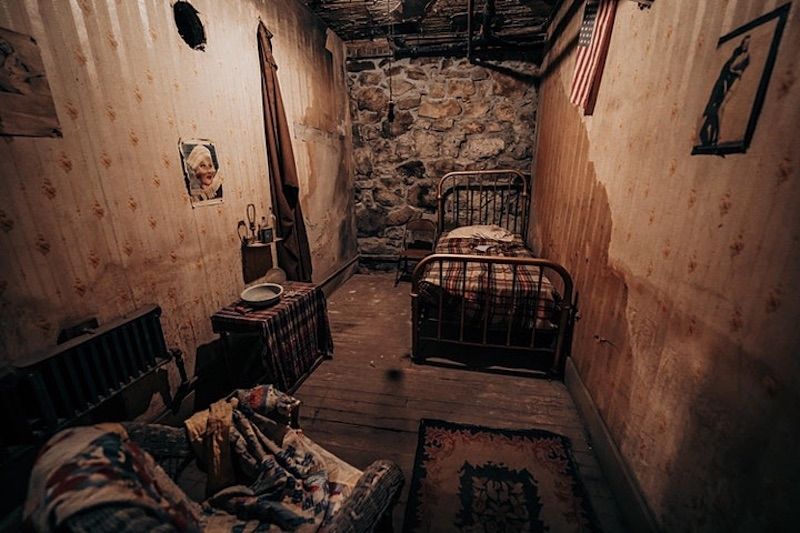 Ghost Hunts at the Dumas Brothel in Butte are not for the faint of heart.
Many believe that several of the women who worked in this brothel are still lurking in the shadows trying to get visitors’ attention.
This historic two-story Victorian home located in Butte, Montana was built in 1890 and was opened as a brothel upon its completion by Joseph and Arthur Nadeau of French Canada. Within a short distance of the copper mines, the Dumas Brothel quickly became a popular place for men to find their pleasure. It was a working brothel for over nine decades, ceasing operations in 1982 when the owner, Ruby Garrett, was arrested for tax evasion.