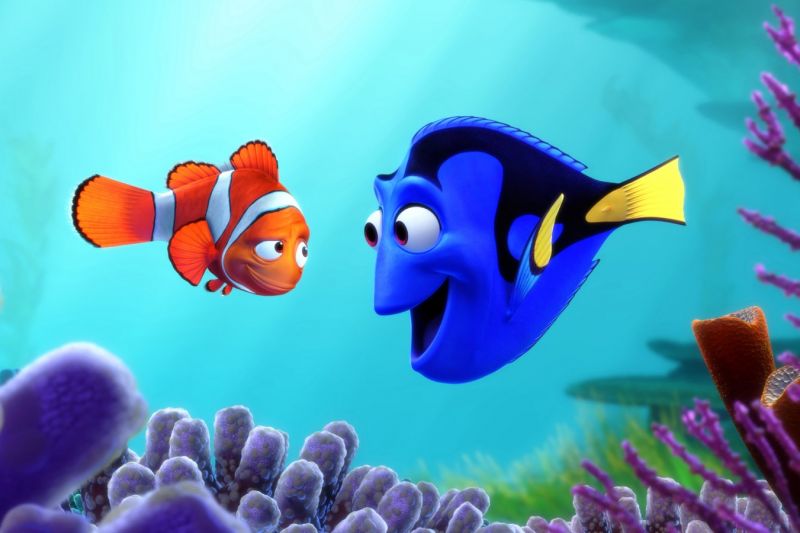 Disney/Pixar’s animated adventure-comedy hits The Ellen’s big screen. Widely considered a timeless classic, the film receives a 99% on Rotten Tomatoes! When young clownfish Nemo is unexpectedly captured from the Great Barrier Reef, it’s up to Marlin, his worrisome father, and Dory, a friendly but forgetful regal blue tang fish, to make the epic journey to bring him home.
““A thing of beauty, hugely entertaining and way cool,” writes Rolling Stone.
Wine, beer, and other concessions are available in the lobby starting at 2 p.m.and may be brought into the theatre.