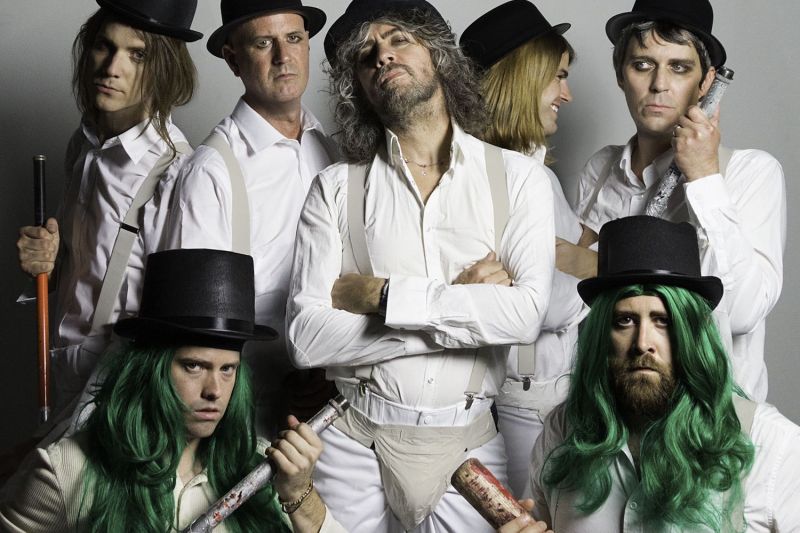 Led by eccentric frontman Wayne Coyne, The Flaming Lips have released 17 studio albums, with their latest, King’s Mouth, described as a “strange, compelling head trip of an album.” The Flaming Lips have won three Grammys and have been nominated for three others; their live shows are filled with extra theatrics and an array of props.