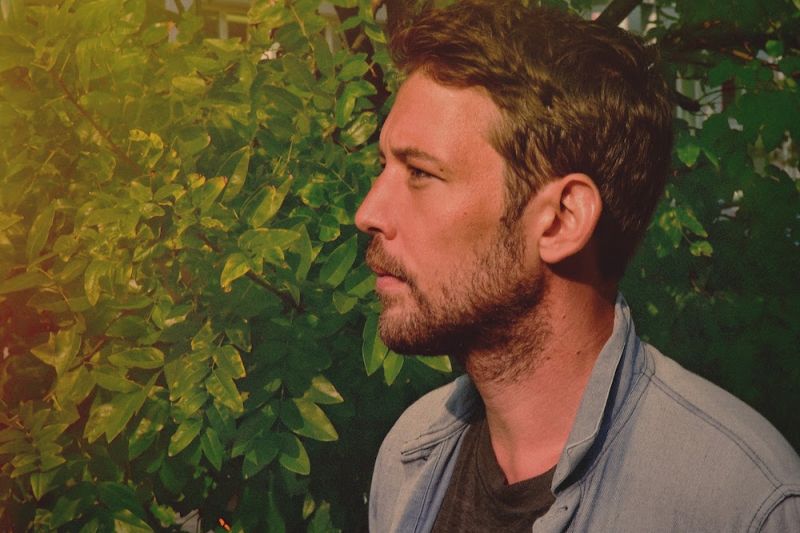 Grammy-nominated indie folk band Fleet Foxes bring their Shore Tour to KettleHouse Amphitheater. Fleet Foxes released their self-titled debut album on Sub Pop in 2008. Rolling Stone ranked the album among the best of the decade and it was included in the book 1001 Albums You Must Hear Before You Die.
Their studio albums Helplessness Blues (2011), Crack-Up (2017), and Shore (2020), all received widespread acclaim as well.
Helplessness Blues garnered them a Grammy nomination for Best Folk Album in 2012 and Shore earned them a Grammy nomination for Best Alternative Music Album.