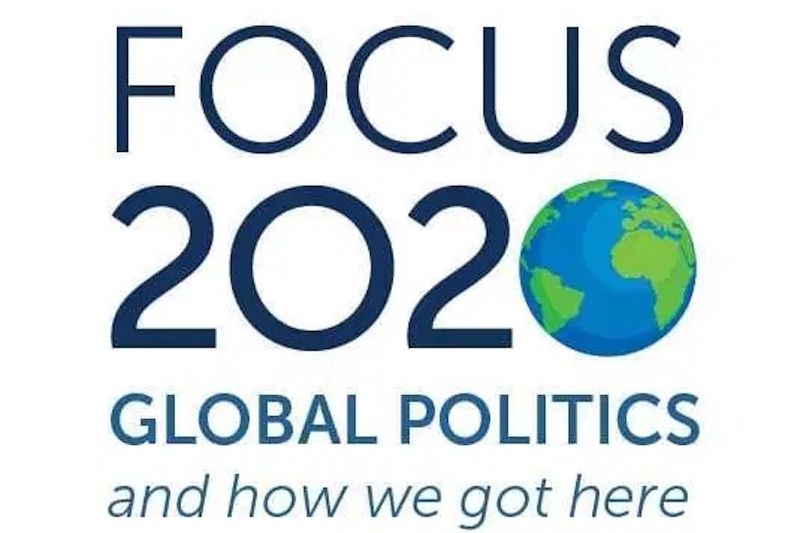 When Vladimir Vladimirovich Putin was named acting president of Russia in 1999, he was relatively unknown both within and outside of Russia. The carefully orchestrated campaign to shape and sculpt Putin’s image began almost immediately with the publication of an authorized biography called “From the First Person: Conversations with Vladimir Putin,” a book that was distributed free-of-charge across Russia in early 2000. Since then Putin has been named Time Magazine’s Person of the Year and has topped Forbes list of Most Powerful People four times. On the 20th anniversary of Putin’s ascent to power, this talk by Dr. Clint Walker, professor of Russian at the University of Montana, will attempt to take stock of what we know and do not know about Putin the person and politician and his many personae.
In an increasingly globalized world where nations are often interdependent, foreign policy is important to our local and global welfare. In the 2020 election year, foreign affairs feature prominently among voters’ concerns, according to a recent Gallup report.
International trade, global diplomacy and multilateral relations are far-reaching and impact Montanans locally. To help understand these connections and how they have evolved and continue to do so, FVCC has invited distinguished experts to share their research and insights on global affairs in 2020.