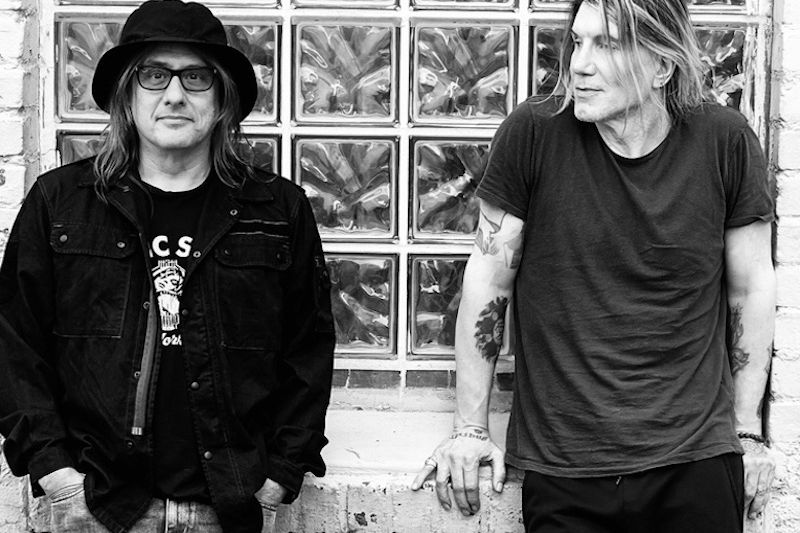 Award-winning, multi-platinum rock band, the Goo Goo Dolls, will bring their Summer Tour to KettleHouse with Blue October.
Formed in Buffalo, NY by John Rzeznik and Robby Takac, Goo Goo Dolls are bonafide hitmakers who’ve amassed millions of fans from around the world.
They’ve sold 15 million records, earned four Grammy nominations, received multi-platinum certifications, and had 16 number one and Top 10 hits “the most of any artist.” As a result, they hold the all-time radio record for “Most Top 10 Singles.”
Among a string of hits, “Iris” clutched #1 on the Hot 100 for 18 straight weeks and would be named “#1 Top 40 Song of the Last 20 Years.” Classics include “Name,” “Slide,” “Better Days,” “Sympathy,” and the list goes on! They recently released a compilation record, Rarities, and are gearing up for their highly anticipated 13th studio LP.