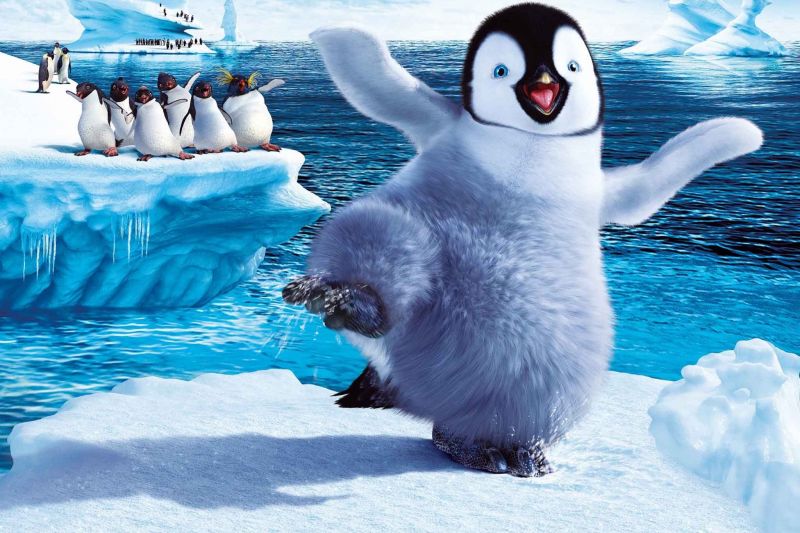 The animated all-penguin musical screens at The Ellen Theatre. Set deep in Antarctica, the story follows an emperor penguin named Mumble who has a gift for dancing but is shunned by fellow penguins for his rebellious ways. The film features songs made famous by: the Beatles, Queen, the Beach Boys, Earth, Wind & Fire, Stevie Wonder, and more.
““Dazzling animation, catchy songs and Broadway-worthy dance numbers,” writes USA Today.
Wine, beer, and other concessions are available in the lobby starting at 2 p.m. and may be brought into the theatre.