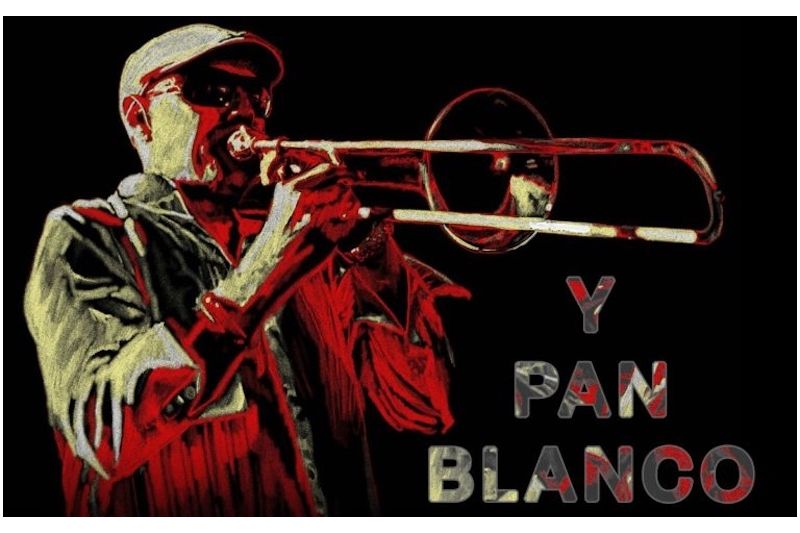 John Roberts began playing the piano at the age of 5 while living on an isolated ranch in southeastern Montana. There was no TV, but there was a piano. From age 11-18, in Malta, MT, he was in band (trombone) and choir in the Malta, MT schools. After graduating in 1996 from MSU-Billings with a BA in Music Performance, John moved to Los Angeles to earn his Master of Fine Arts in Western Orchestral Performance from California Institute of the Arts. Feeling equally comfortable in orchestral and commercial music realms, he has performed in all 50 of the United States and around the world, including; Mexico, South America, Israel, Cuba, India, Asia, Europe, the Caribbean, Australia and Africa. Roberts is a Professor of Low Brass at MSU Billings, teaching Music Theory, Aural Perception, Jazz Ensemble, Commercial Ensemble, World Music courses and more. He is active in the Montana and Los Angeles performing and studio scenes as a bandleader, studio musician and composer/arranger.