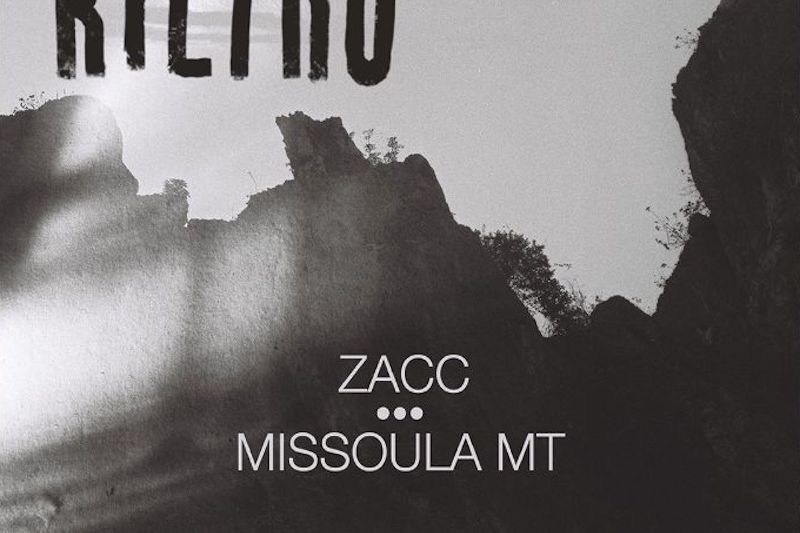 Kiltro is the brainchild of Chilean-American singer-songwriter Chris Bowers Castillo. Conceived in the lively, bohemian port city of Valparaiso, Chile, Kiltro draws much of its thematic energy from Latin-American folk artists like Victor Jara, Atahualpa Yupanqui, and Inti-Illimani, making for an emotive and stylistically unique merging of older genres with contemporary ones.
Jesse The Ocelot was born from the mountains, and learned at a young age his song from the songbirds. He’s traveled the cosmos in search of the secret and wants to share the beauty with anyone who will take the time to listen. He creates lush, atmospheric vocal harmonies and instrument loops with about half of his performance being improvisational and the other half being dialed in songs.