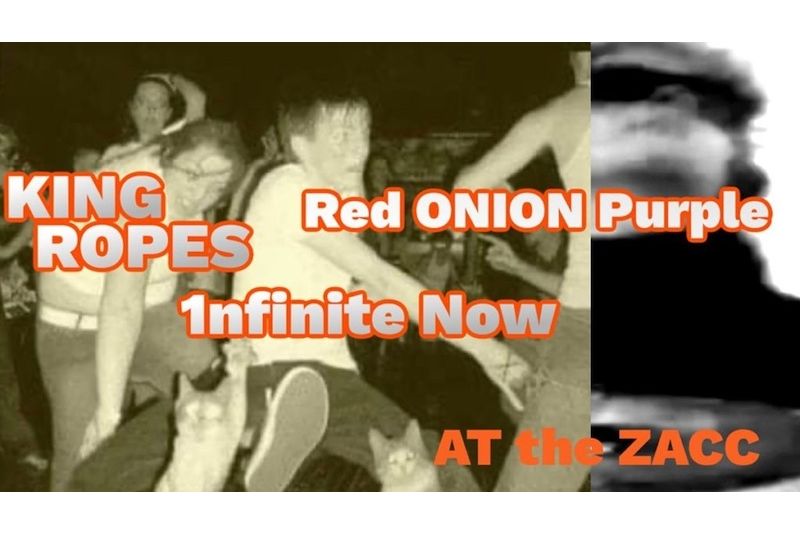 King Ropes is a psychedelic Americana band. Or maybe it's indie desert rock. Whatever you call it, the band's latest album, Super Natural, leans into their distinctive ability to combine mystical and banal imagery. The single ‘”Greedy’” with its deadpan stream-of-consciousness, captures the vibe of an album that is a ramshackle ode to both the grace and difficulty of living in our strange world.
Red Onion Purple is an eclectic musical outfit based in Missoula. The group has a rotating cast, with core members Bethany Joyce on cello, Sean Burress on guitar, Cole Grant on bass, and Joshua Chai on drums. From one concert to the next, Red Onion Purple can be heard playing 1930s jazz standards, creative re-workings of modern covers, and haunting original material. They are accessible yet hard to pin down; at times upbeat and danceable, then mysterious and ambient.
1nfinite Now is music and creative content composed, produced, and performed by LeRoy Menahan and various artists.