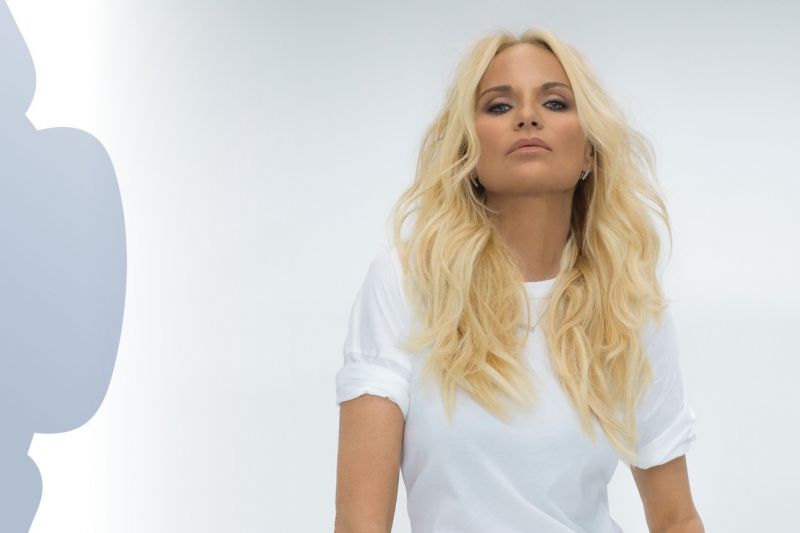 Tony Award winning actress and singer Kristin Chenoweth who received a coveted star on The Hollywood Walk of Fame. In 2009, she received an Emmy Award for Best Supporting Actress in a Comedy Series for her role in “Pushing Daisies.” In 1999, she won a Tony Award for “You’re A Good Man, Charlie Brown” and she was also nominated for her original role of Glinda the Good Witch in “Wicked” in 2004.
Chenoweth has been nominated for two Emmy Awards and for a People’s Choice Award for her role on “Glee.” In 2009, she wrote an upliftingly candid, comedic chronicle of her life so far, “A Little Bit Wicked,” which debuted on the New York Times Hardcover Non-Fiction Best Seller List.
Chenoweth starred alongside Scott Wolf in the holiday film “The Christmas Song,” which debuted on Hallmark Channel and the film “Holidate,” which will premiere on Netflix in 2020.
Her latest album “For The Girls” was released on September 27, 2019. The album is a heartfelt tribute to the great female singers throughout history, particularly some of Kristin’s heroes and friends. Guest artists include Ariana Grande, Dolly Parton, Jennifer Hudson and Reba McEntire.