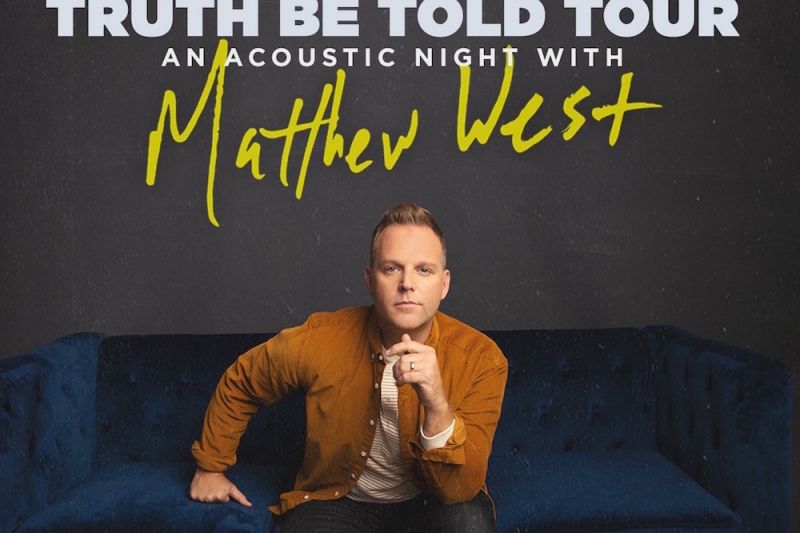 Matthew West is a five-time Grammy nominee, a multiple ASCAP Christian Music Songwriter/Artist of the Year winner and a 2018 Dove Award Songwriter of the Year recipient. He has received an American Music Award, a Billboard Music Award, a K-LOVE Fan Award and was named Billboard’s Hot Christian Songwriter of the Year. In addition to his own recording career, he has more than 130 songwriting credits to his name, including cuts by Rascal Flatts, Scotty McCreery, Michael W. Smith, Amy Grant, and others, along with back-to-back No. 1 songs by Casting Crowns.
These are socially distanced performances.