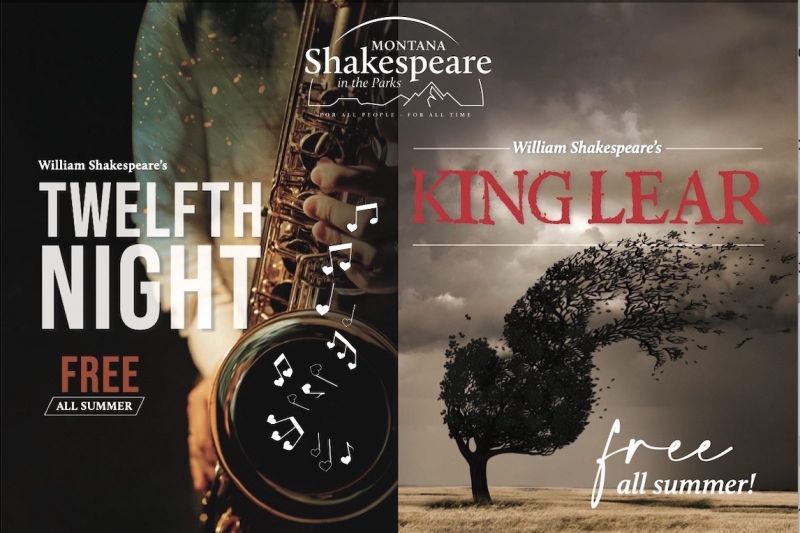 Montana Shakespeare in the Parks presents the Bard’s drama before hitting the road, taking the play to rural communities near and far.
King Lear, elderly and wanting to retire from the duties of the monarchy, decides to divide his realm among his three daughters, and declares he’ll offer the largest share to the one who loves him most.
Shakespeare’s tragedy depicts the monarch’s gradual descent into madness.