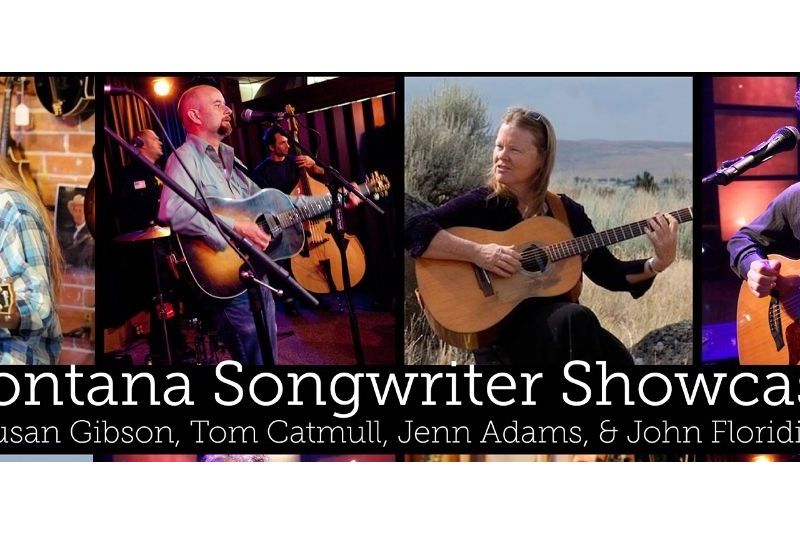 What has over 30 albums, a Grammy Nomination, multiple "Best Musician" awards from the Missoula Independent, a USA Songwriter Grand Prize and a Northwest Emmy Award? The combination of singer/songwriters Susan Gibson, Tom Catmull, Jenn Adams, and John Floridis.
These four singer-songwriters began their careers in Missoula in the early and mid 1990s at the dawn of the movement toward independently produced CDs and recordings.
Though they've all pursued their paths individually, they've frequently shared billing with one another, recorded together and even occasionally played in each other's bands. Ten years ago they joined each other on stage for the first time, and the show was so well received they've made it a yearly event.