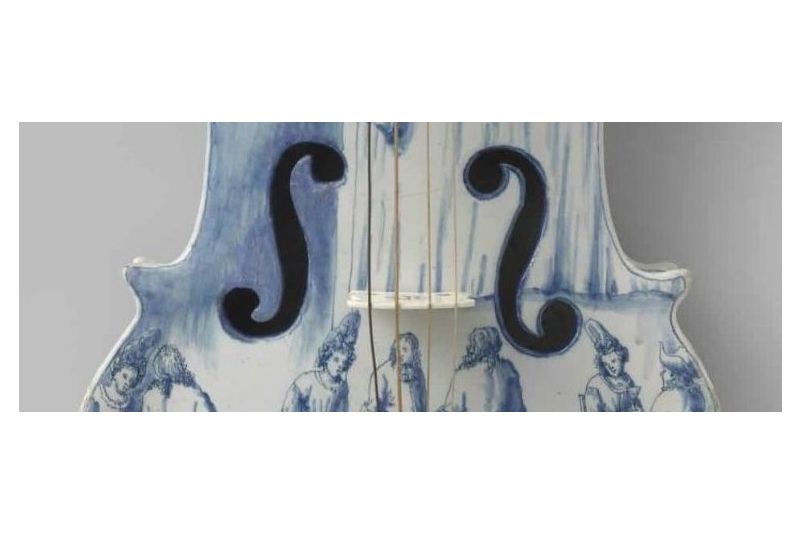 Baroque Music Montana specializes in chamber music inspired by history, performing works by celebrated composers of the Baroque as well as many pieces rarely or not heard since the 18th century. Some manuscripts are readily available in digital archives, and some require a great deal of sleuthing to unearth.
BaMM’s musician roster rotates based on desired instrumentation for repertoire performed in intimate spaces similar to which the music was originally intended, and often on period instruments. Rather than recreating something old, the aim is to make each performance of this day, of this space, existing because of these musicians and this audience.