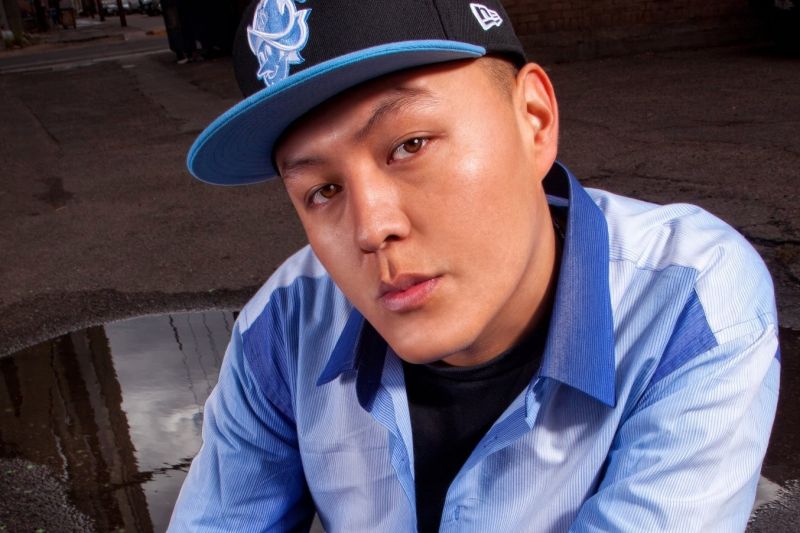 Hailing from Albuquerque and emerging from the underground Indy rap circuit, Def-I’s eclectic repertoire has provided him much success has an MC, musician, producer, and artist educator. Def-I has been featured on Sway in the Morning, NPR, BBC, PBS and more.
Def-i's latest album showcases his evolution as an artist, lyricist and human being. Def-I recently received a music award at the Recording Academy Grammys. His latest album “Into the Unknown” was released in July 2022.