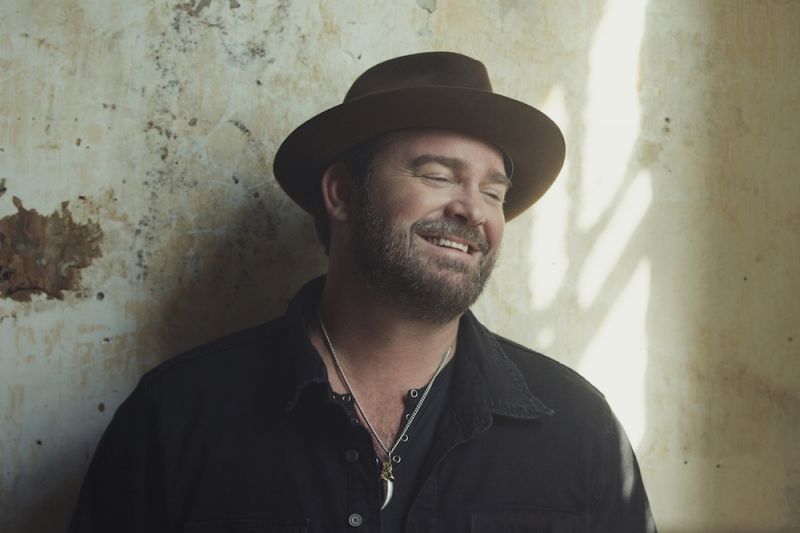 Country singer opens the Northwest Montana Fair & Rodeo. One of the most played country artists of all time on Pandora, Brice was the second country artist behind Keith Urban to receive the Pandora Billionaire plaque. He is also a Grammy nominee, a CMA and ACM award winner, and has produced nine number-one radio singles, including "A Woman Like You," "Hard to Love," "I Drive Your Truck," "I Don’t Dance," "Drinking Class," “Rumor," “I Hope You’re Happy Now," “One of Them Girls,” and “Memory I Don’t Mess With.”
At the 56th ACM Awards in 2021, “I Hope You’re Happy Now” won Single of the Year and Music Event of the Year.
Garth Brooks, Jason Aldean, Kenny Chesney and others have recorded Brice’s songs, and he's performed on numerous TV shows, including NBC's “Today,” ABC's “The Bachelor” and NBC's “The Voice.”