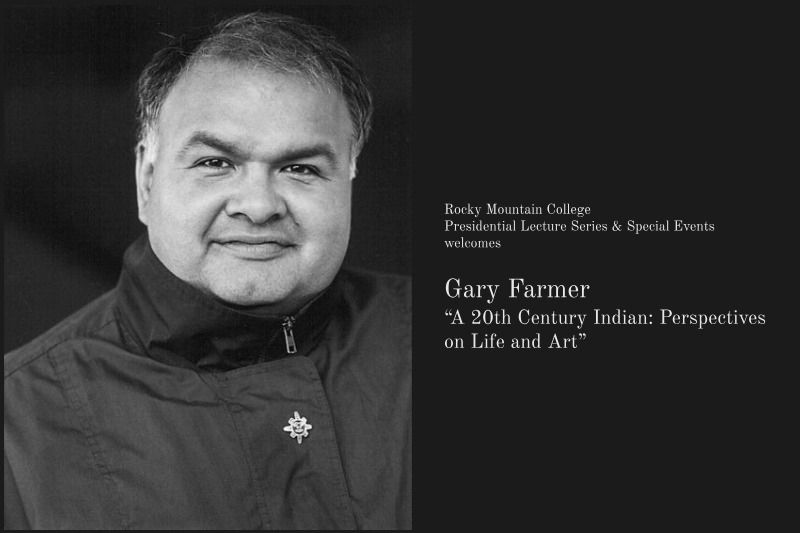 Gary Farmer, born in Ohsweken on the Six Nations Reservation along the Grand River of the Iroquois Confederacy in Ontario, Canada, has portrayed over 100 roles in independent and mainstream film and television. A pioneer in the development of First Nations media in Canada, Farmer is the founding director of Aboriginal Voices Radio, founding editor-in-chief of the Aboriginal Voices magazine, and previously led the Aboriginal Voices Festival.