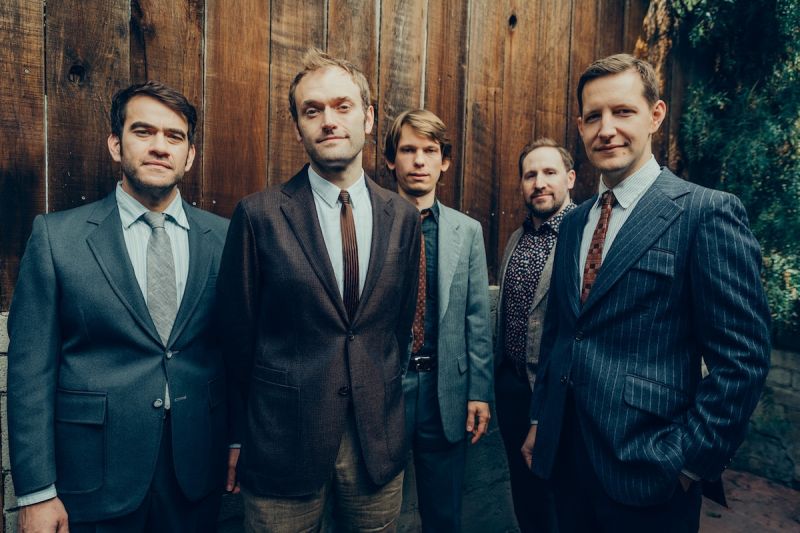 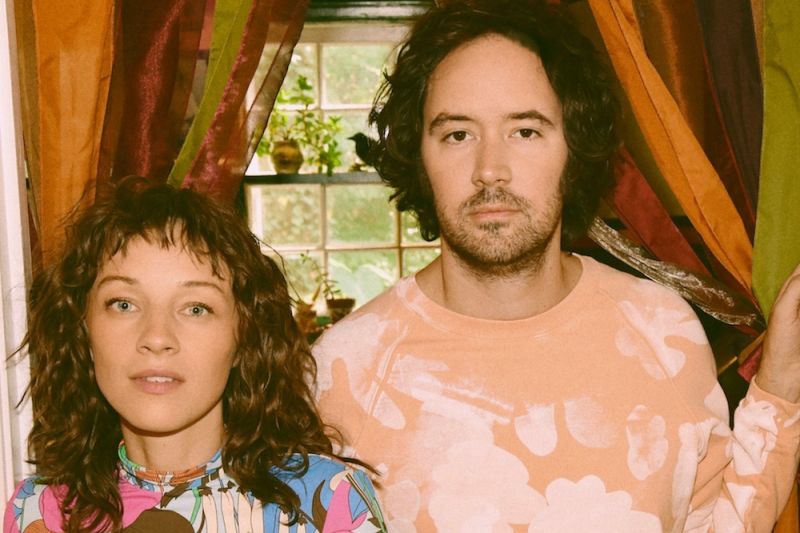 the American Acoustic Tour featuring Punch Brothers and Watchhouse (formally known as Mandolin Orange) brings two remarkable bands to town. Grammy Award-winning Punch Brothers are no strangers to Montana, having performed along the banks of the Blackfoot River with Andrew Bird back in 2019. Since then, the group has been hard at work doing what they do best, writing and recording music that transcends traditional folk and classical bluegrass into a sound entirely their own.
Watchhouse, formally known as Mandolin Orange, is comprised of Andrew Marlin and fiddler Emily Frantz. Having evolved with time, they have become new flag-bearers of the contemporary folk world, sweetly singing soft songs about the hardest parts of our lives, both as people and as a people. This event will mark the group’s first Missoula performance under the new moniker.