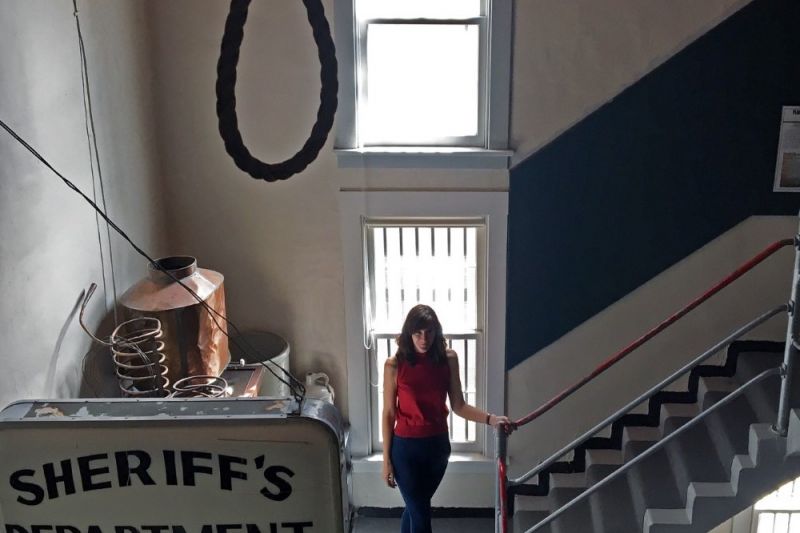 local author Kelly Suzanne Hartman reads from her newly released book, Murder Along the Yellowstone Trail: the Execution of Seth Danner. The reading will begin at 5 p.m. followed by a small reception at 6 p.m.
In the Fall of 1920 two couples pulled into a campsite just off the famous Yellowstone Trail between Manhattan and Three Forks. A few weeks later one couple drove away while the other simply vanished. The identities and fate of the couple left behind didn’t hit newsstands until three years later. In one of the most sensational murder cases ever played out in a Montana court, Seth Danner put up a fight for his life and lost. But was he guilty?