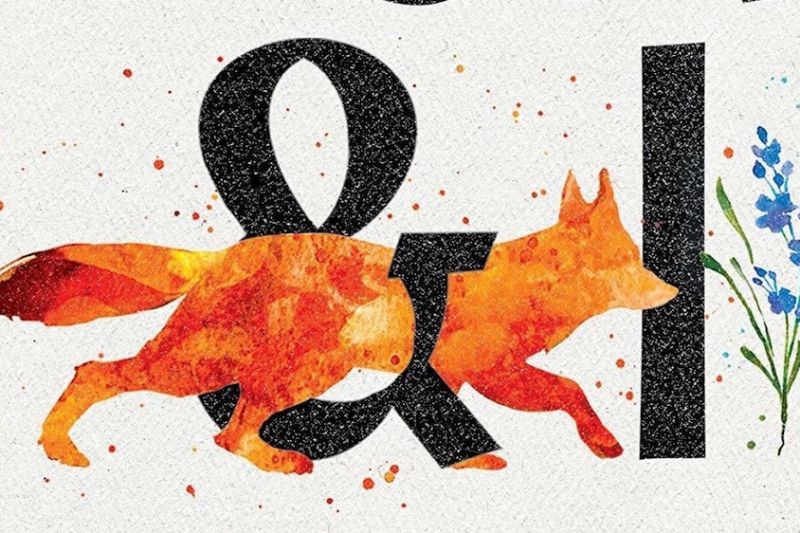 A misfit in the world of people, Catherine Raven left home at 15 and headed west to work as a National Park Service ranger. Over time, she earned a Ph.D. in biology and built a house on an isolated plot of land in Montana. Then a mangy-looking fox began appearing on her property every day at 4:15. She had never had a regular visitor before. So she placed her camping chair as near to him as she dared and began reading aloud from The Little Prince.
Her scientific training had taught her not to anthropomorphize animals, yet as she grew to know Fox, his personality revealed itself and he became her friend. Friends, however, cannot save each other from the uncontained forces of nature.