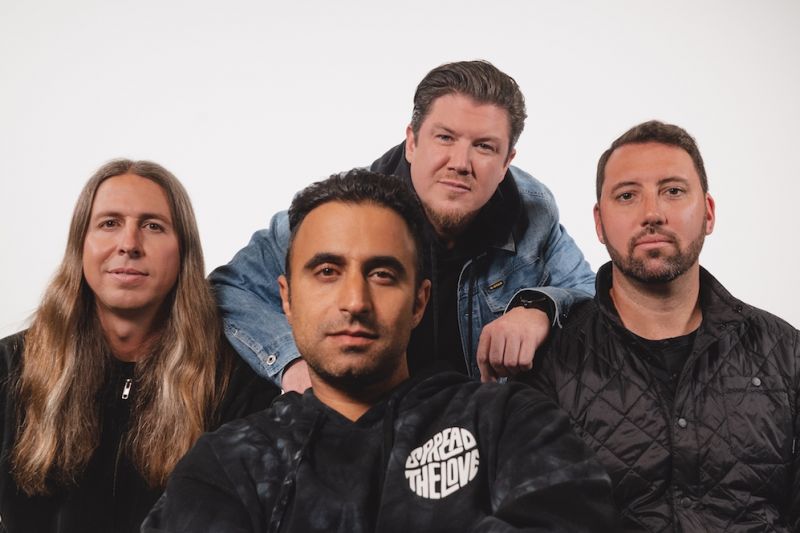 Grammy-nominated reggae rock band Rebelution brings their Good Vibes Summer Tour to KettleHouse with special guests Steel Pulse, DENM and DJ Mackle.
Santa Barbara-based Rebelution has been headlining festivals and playing to sold out crowds for over 15 years. Their 2016 release, Falling Into Place, received a Grammy nomination and was their fourth release to top the Billboard reggae chart. Their sixth studio album, Free Rein, in 2016 was followed by In The Moment in 2021. The band’s live show is packed with infectious energy, top-notch production and plenty of good vibes.
For over four decades, Steel Pulse has been a dominant force in the roots reggae music scene. The Birmingham, England-bred band made history in 1987 when they became the first non-Jamaican reggae band to win a Grammy for Best Reggae Album for their LP, Babylon The Bandit. They went on to be nominated for Grammys for six albums, including their 2019 release Mass Manipulation.
DENM is an up-and-coming reggae fusion musician, songwriter and producer with noticeable influences from Sublime to Slightly Stoopid and Dirty Heads. His debut album, Slum Beach Denny, came out in 2021.