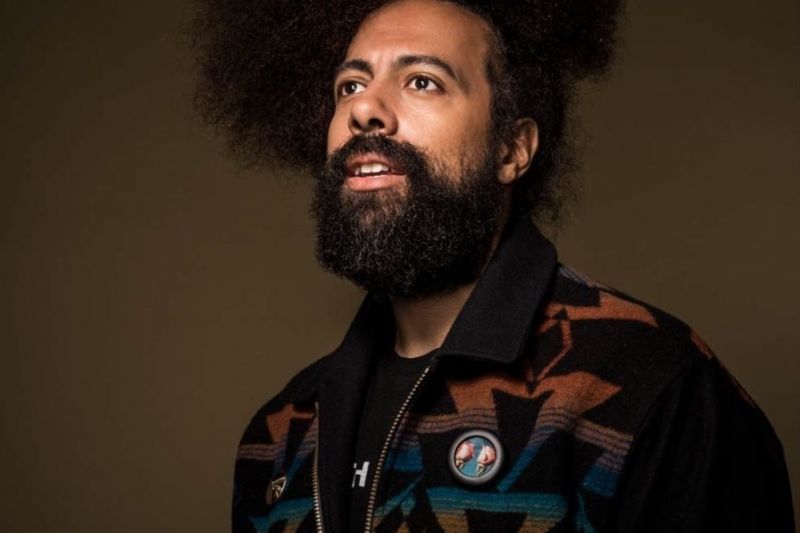 Internationally renowned vocal artist/actor/musician/comedian wows audiences with his live performances which are 100 percent improvised. Watts, who was raised in Great Falls, uses his formidable voice, looping pedals, and his vast imagination to blend and blur the lines between music and comedy.
He currently stars as the bandleader on CBS’s The Late Late Show with James Corden. His first Netflix special, Spatial, was released to massive critical acclaim, with the New York Times calling it “a giddy rush of escapist nonsense” and dubbing Watts “the most influential absurdist in comedy today.” As a solo performer, Watts brand of musical/comedy fusion has led to sold-out headlining tours in the U.S. and Europe.