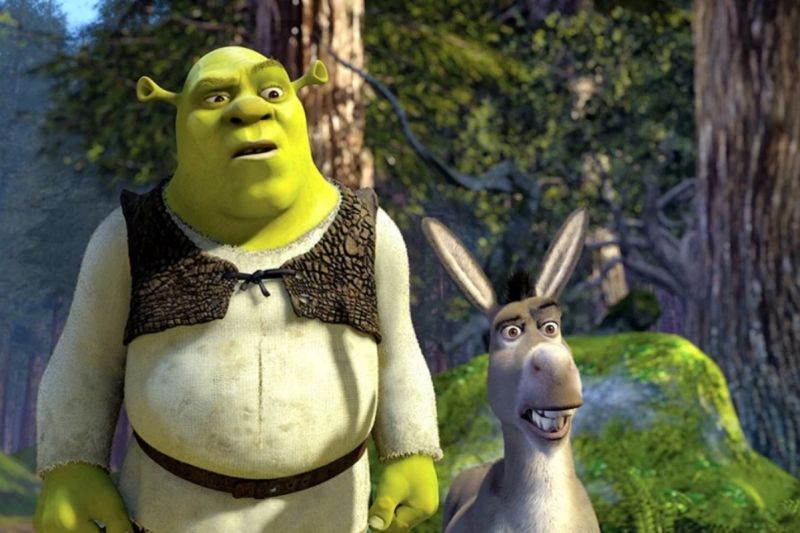 DreamWorks’ SHREK hits The Ellen’s big screen, Sunday, June 19. This classic animated comedy follows a cynical, no-nonsense ogre who sets out to save his home after his swamp has been over-run by annoying fairy tale creatures. The film received the first Academy Award for “Best Animated Feature” and is widely praised by critics for its animation, voice performances, soundtrack, and humor catering to both adults and children.
“A funny, sweet, snappy fairy tale about misfits, for misfits or anybody who's ever felt like a misfit.”” - Premiere Magazine
The movie stars Mike Meyers, Eddie Murphey, Cameron Diaz, and John Lithgow.
Wine, beer, and other concessions are available in the lobby starting at 2 p.m. and may be brought into the theatre.