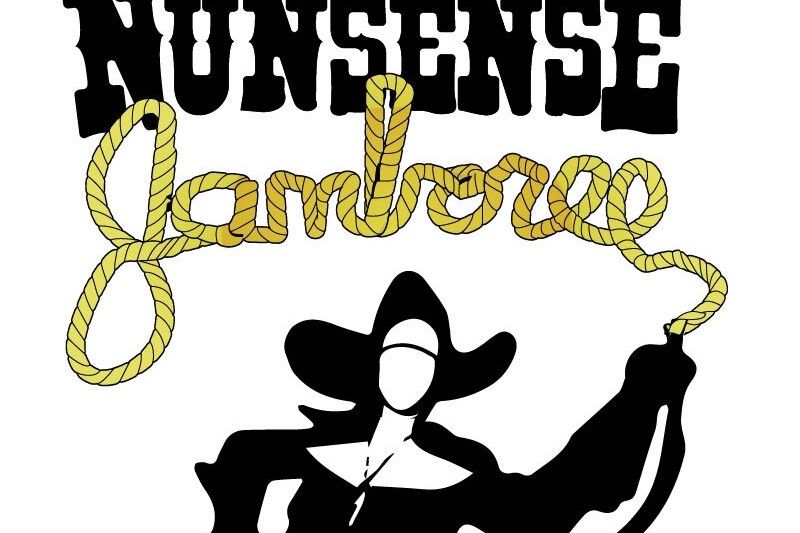 A lively group of nuns and their sidekick priest will two-step onto the MCT stage this fall to serve up a constant and hilarious stream of knee-slapping, “Hee Haw” moments! Sister Amnesia’s Country Western Jamboree was written after Nunsense (which won a trinity of awards in 1986) and Nunsense Two: The Second Coming. Haven’t seen those? You’re forgiven -- and you won’t be lost in a plot purgatory.
This light-hearted comedy will appeal to Catholics, Lutherans and non-churchgoers alike -- we shouldn’t swear, but we promise. The book, music and lyrics are by Dan Goggin, who will explain how Sister Amnesia got her name and why there’s a fundraising auction (standard fare for Catholics).
From Laugh-In style jokes (why didn’t they play poker on the Ark? Because Noah was sitting on the deck), to Grand Ole Opry-style musical numbers (“Mini Pearls of Wisdom”), this family-friendly musical informs the audience that “We hope you brought some butter, ’cause we all brought the corn.”