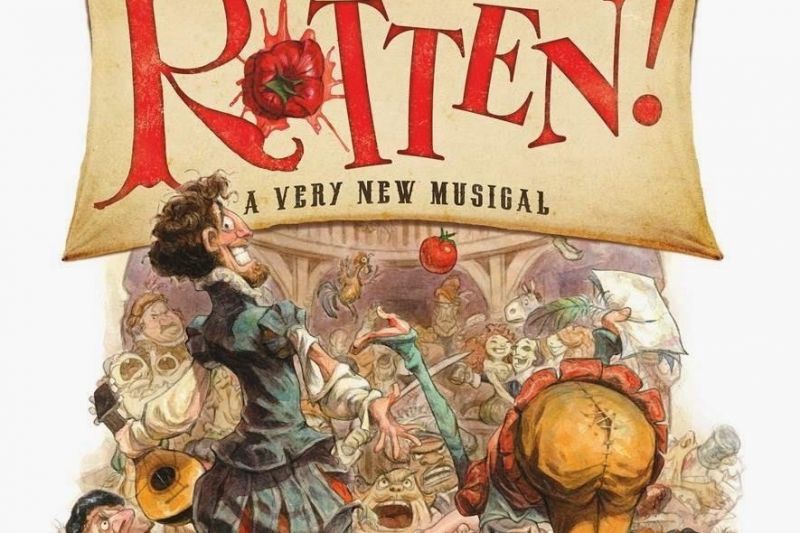 Welcome to the Renaissance set in the 1590s, where the Black Plague has ceded power to the Puritans, farthingales and codpieces are the latest fashion trend, and the biggest “Rockstar” celebrity in England is a playwright named William Shakespeare. In the midst of all this excitement, brothers Nick and Nigel Bottom are trying to keep their acting company afloat. In a desperate attempt to out-Bard the Bard, Nick consults with a soothsayer, who informs him that the future of theatre involves acting, singing, and dancing sometimes all at once!
As the Bottom brothers strive to write the world’s very first “musical,” they find themselves caught in a bitter battle with the Bard in this hysterical, joyous celebration of Broadway and entertainment.