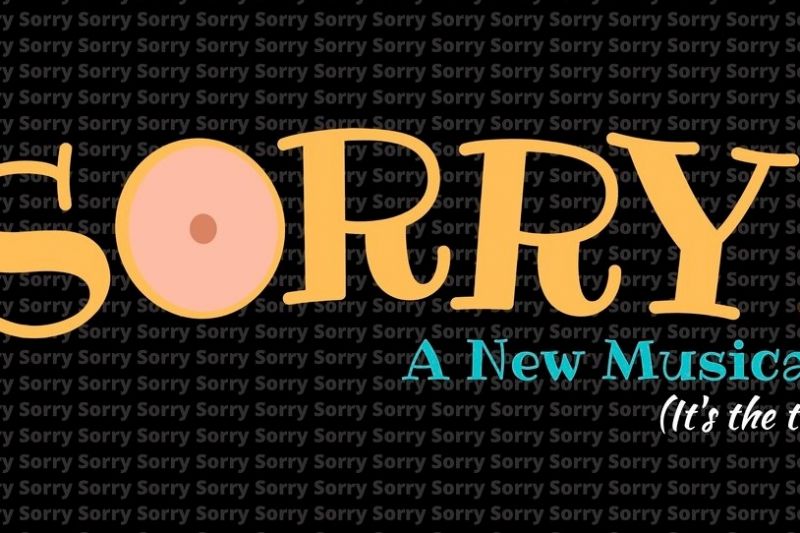 debaucherous and hilarious new musical about mansplaining, menstruation, dieting, dating, and, well, boobs is written by Erica Von Kleist in response to ATP’s Artist Challenge.
Set in corporate America, "Sorry" is an honest new musical about Carly, a young woman who wants only to be taken seriously at her job. In tandem with her best friend Angela, Carly navigates her struggles with discrimination, confidence, love, and knowing her worth.
While confronting the stark realities of family-planning, Angela deals with an over-the-top mother, and also manages to meet a super hot gynecologist along the way.