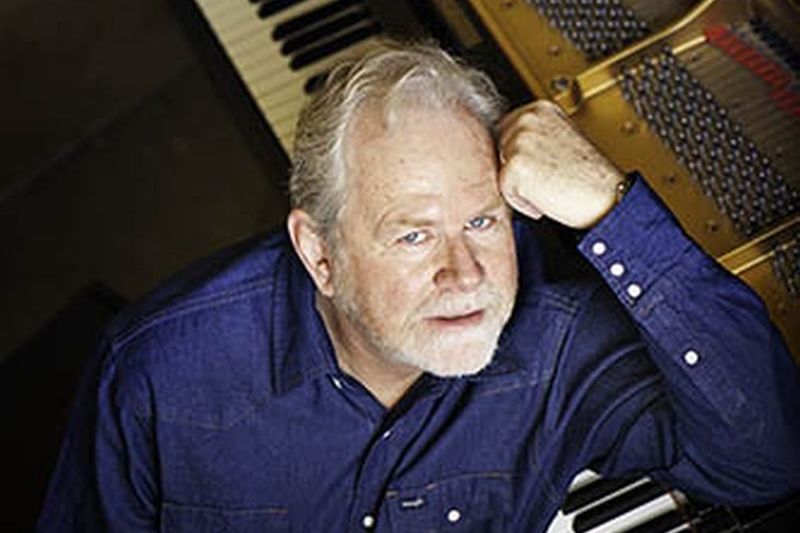 Phil’ Aaberg’s wide range of abilities has garnered him guest appearances on over 200 albums and concert tours with artists as varied as Peter Gabriel, John Hiatt, Kenny Rogers, and the Doobie Brothers.
Upon signing with Windham Hill in 1985, the Montana-born and raised artist leveraged his eclectic background to produce a series of solo albums that show off his rigorous keyboard technique, diverse influences, and colorful compositional style.
In 2000, he began his own record label with his wife Patty Sweetgrass Music through which he has since endeavored to produce music that “connects a global audience to the landscapes of the West.” Throughout his career, Aaberg has produced music that consistently translates Montana’s farms, ranches, and native cultures into musical concepts and has forged a unique keyboard style that paints an audible portrait of his home state.