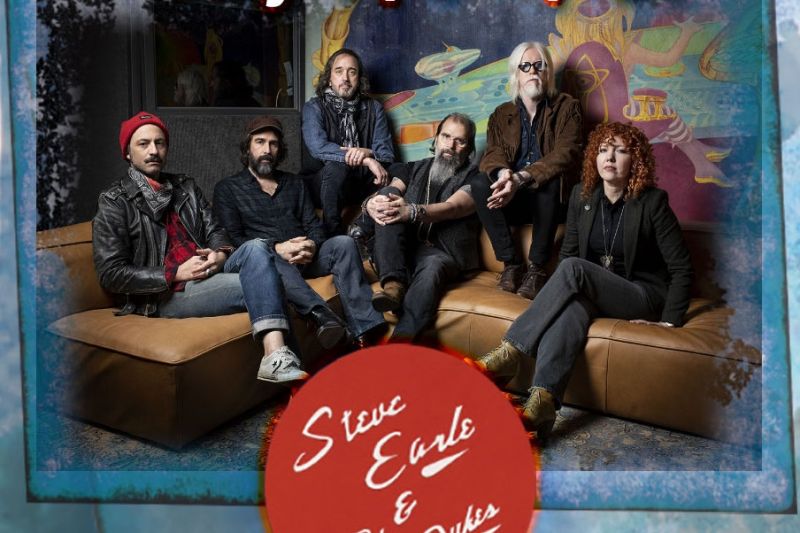 Three-time Grammy Award recipient and 11-time Grammy nominee Steve Earle is a cornerstone artist of Americana music. One of the most acclaimed singer-songwriters of his generation, he has released 20 albums, and his songs have been recorded by such music legends as Johnny Cash, Emmylou Harris, Carl Perkins, Waylon Jennings, Vince Gill and Joan Baez. Food and drinks will be available. Bring lawnchairs and soak in the Lake Koocanusa air full of melody and story-telling.