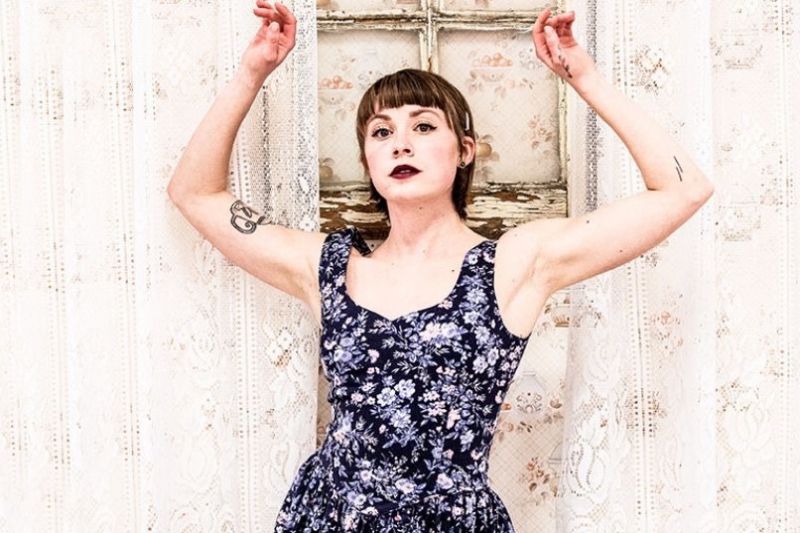 In the final concert of the season, Window Dressing, BBD Company looks from the outside in. Inspired by glimpses of home life seen only through windows, this season-closer will be a screen-dance film, videoed on-location in a Missoula home. It depicts the story of six women weaving through the domestic moments of life after suffering a loss.
Filmed by Mike Steinberg and Kelly Bouma, directed/choreographed by Joy French, the film honors women’s ability to lean on one another and heal.
In celebration of the company’s 10th season, tickets for the online screening of “Window Dressing” will include access to all seven previously released BBD’s Kinetoscope Online screen-dance shorts.