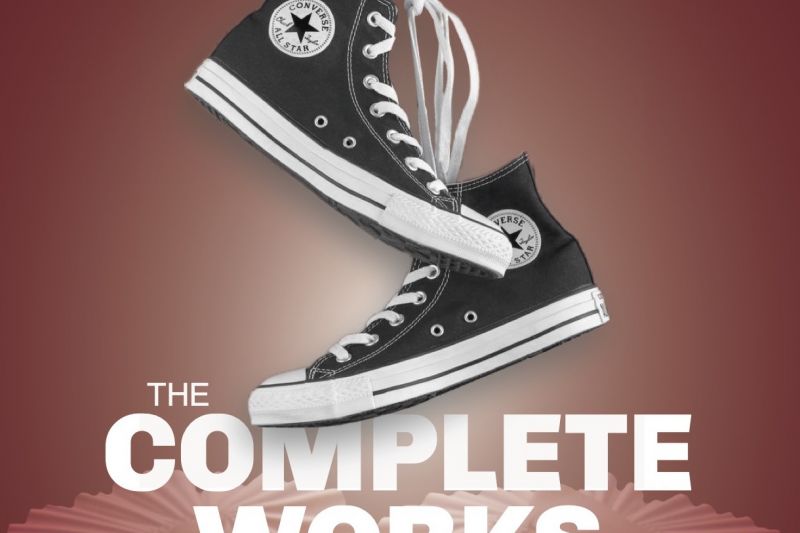 Now in its 50th year, Montana Shakespeare in the Parks proudly presents their winter production of “The Complete Works of William Shakespeare” (Abridged) (Revised).
This energy-filled production attempts to prove that three actors can do the impossible: act through Shakespeare’s entire canon - 37 plays - in 90 minutes!? This fast-firing comedy does just that as it parodies (almost) all of Shakespeare's plays (plus the sonnets!). Don't miss out on all the laughs!