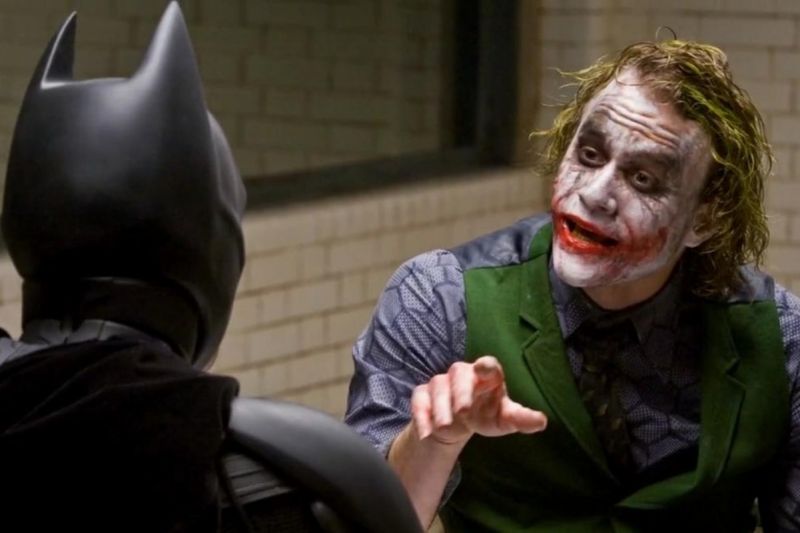 The iconic Batman film screens at The Ellen Theatre, Saturday, June 11. Directed by Christopher Nolan, the film stars Christian Bale as Batman and features a career-defining turn from Heath Ledger as the Joker. Packed with impressive action sequences, performances, and praised for its complex story, The Dark Knight is widely considered one of the greatest super-hero movies ever made.
"Dark, complex and unforgettable, The Dark Knight succeeds not just as an entertaining comic book film, but as a richly thrilling crime saga."
- Rotten Tomatoes
Wine, beer, and other concessions are available in the lobby starting at 6:30 p.m. and may be brought into the theatre.