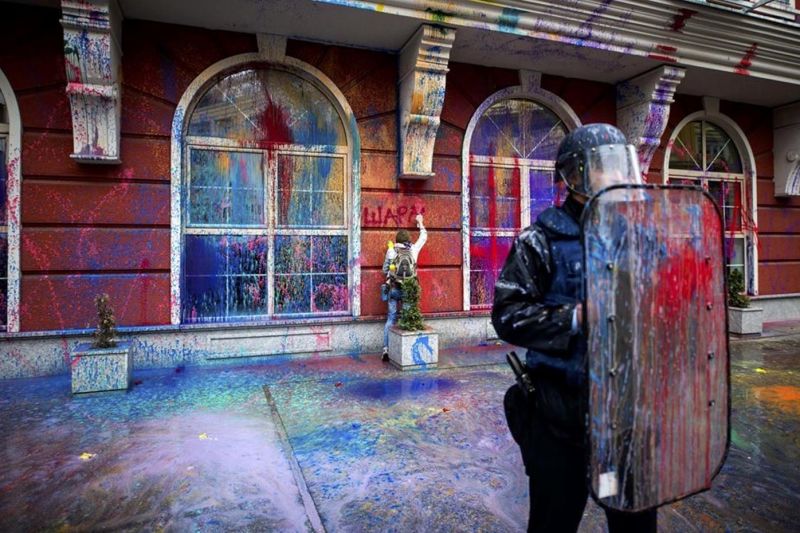 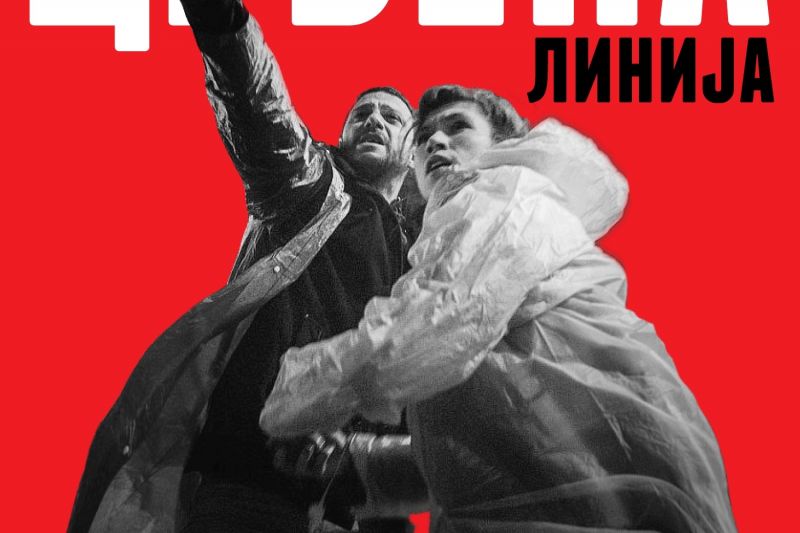 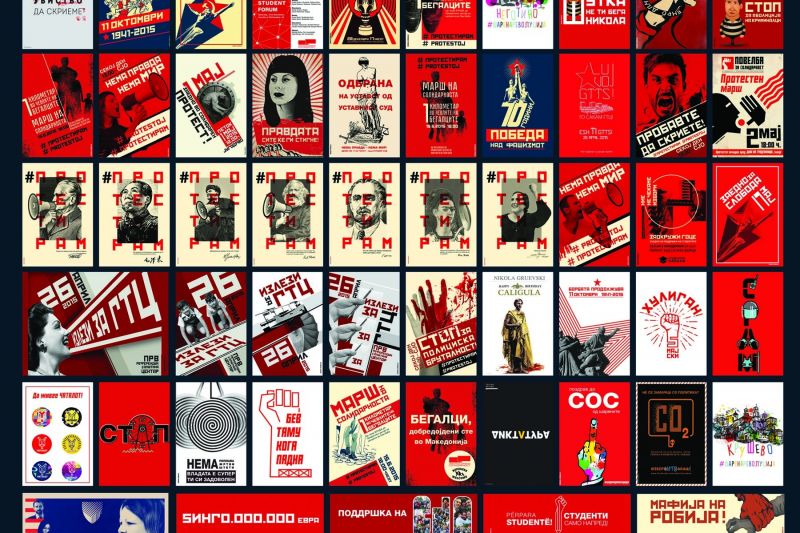 several years ago, the government of the Republic of Macedonia, led by conservative party VMRO–DPMNE, embarked on a hugely expensive "beautification" of the capital city, Skopje. Monuments to various "historical" figures were erected and quasi-classical facades were placed on old buildings. Growing evidence suggests the project was a lucrative money-laundering scheme for leading party figures. In 2016, these monuments and buildings came under attack as various groups of citizens rose together to protest government corruption and disregard for rule of law. Using paint as ammunition, citizens defaced these edifices to express their revolt. While the government called them hooligans, many saw them as heroes of a grassroots movement, which became known as "The Colorful Revolution." This exhibition tells the protesters' story through the work of three photographers, accompanied by protest posters, photo-collages, and a video montage of public actions.